Mixing engineer based in Nashville, TN.

Special thanks to my crew partner @austinbrucker

“With Me Another Song” by @theovertunes out now!

“Somebody to Love” by @giorgioaustin out now!

“Straight Through” by @therevisitproject recently released.

Thanks for having me be a part of this album!

More Disney magic by @brentmorganmusic ✨ “See The Light” out today!

“Anything But Casual” EP - recent release by @itseringrand

“Sad At You” by @scottfiedelmusic out now!

New version of a classic 🙌🏼

Thanks for having me!! ❤️

New version of Disney’s “Kiss The Girl” by @brentmorganmusic!

New music out from @anthony_ciulla !

“Gonna Be Okay” by @brentmorganmusic out in the world today!

2- “I Care Too Much” by @brentmorganmusic

4- “On My Feet Again” by @philipbaites

Link in bio to listen to my conversation with Chris, Kyle, and Michael on the Signal to Noise Podcast. Thanks for having me @prosoundweb!

These are some of the terms I use to describe the sound of a vocal and how I think about it in 4-5 bands across the frequency spectrum.

(If it’s not obvious, the cancelling EQ bands are not something I’m saying you should actually do - it just creates a nice visual)

This is such a jam @brentmorganmusic - Happy release day for “Should I Leave”!

Cory and the Wongnotes album out now!

Biggest props to @coryjwong this band. What a fun project to record!

First two songs from @coryjwong Wongnotes are out!

And of course those bombastic horns are arranged by @the_hornheads

Speaker talk: Before settling on the @atc_loudspeakers SCM25a speakers, I auditioned a lot of other midfield and near field options (PMC twotwo6 / Barefoot MM26, MM27, Footprint / Neumann KH310 / Adam A7x). I thought the ATCs had the best clarity in the midrange and top end & also a surprisingly wide sweet spot (when moving your head around in the listening position). The SCM25a speakers roll off fairly quickly around 50Hz and I’m a fan of hearing/feeling a lot of low end detail, so I knew I’d need subs to accurately reproduce low end down to 30Hz. I ended up choosing the Subwoofer Pros 12” Studio Subs and I have them on the same stands as the ATCs to “float” the low end rather than feel it through the floor (I’m a fan of flown subs in a live concert environment). The subs are configured in stereo (so when I pan a tom hard to the side I hear the full low end completely on that side without the phantom low end in the center you’d hear with only one sub).

If I were to purchase an alternate system, I may try the JL Fathom subs instead. Of all of the other speakers I auditioned, I was a fan of the MM27 and MM26 speakers...They get super loud while staying clean/transparent and they don’t need a sub. Low end was pretty phenomenal. Another set of speakers that have surprisingly good low end were the Neumann KH310 speakers, but I felt the midrange clarity was not on par with the ATCs.

“Manna” by @christiebloy out now! 🎉

To every artist I worked with this year: THANK YOU!!!

Focusing on the positive aspects of 2020, I spent the most time at home with my wife this year than any other year of our marriage, I became an UNCLE, I reconnected with some old friends, and built my dream studio. Overall, I feel an overwhelming sense of gratitude for what this year has brought, despite the fear and uncertainty that came wrapped with it. See you in the new year!

Be the first to know and let us send you an email when Jake Hartsfield posts news and promotions. Your email address will not be used for any other purpose, and you can unsubscribe at any time.

Send a message to Jake Hartsfield: 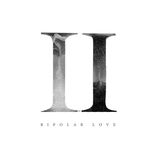 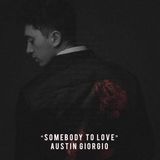 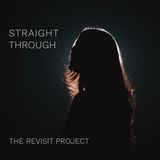 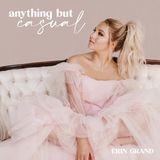 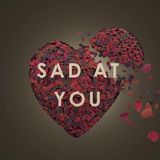 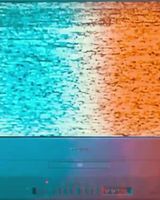 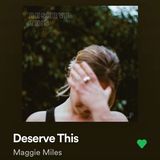 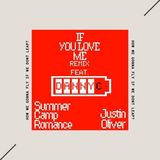 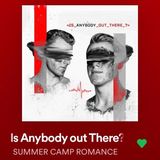 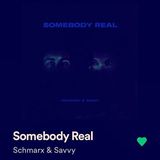 Other Arts & Entertainment in Nashville