Today is the LAST DAY to cast your vote for us in the DTSD Charity Wristband Program! It’s a quick and easy click, so please take a minute to support Theatre Network of Wilmington / Superstar Academy / Theatre for All. Thank you 🙂 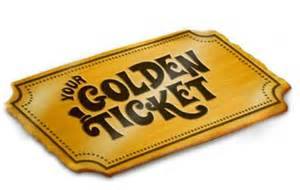 Check out this sweet giveaway from our friends at Superstar Academy!

We're giving away two (2) Golden Tickets to attend our July 27th-31st CREATE A PLAY IN A WEEK summer camp for free!

To have a chance to win...1) be sure to "Like" this FB page and 2) comment on this thread as to why your special kid would love to attend summer camp. We'll draw and post our winners on Tuesday, July 21st. Good luck!

For more information on this and other Superstar Academy summer camps, visit www.superstaracademy.org.

Check out the photos from Theatre for All's performance of Rollercoaster!

Thank you to everyone who helped make Superstar Academy's Tales of the Unusual and Theatre for All's Rollercoaster a success this past weekend!

Tales of the Unusual has shows at 1 and 3pm today! Don't miss Superstar Academy's final performances at TheatreNOW!

What lessons do the arts teach kids?

Go out and see some theatre this weekend! Lots of great shows!

How do you live creatively? 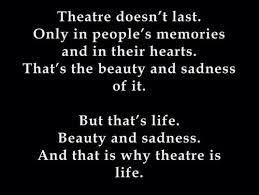 What is theatre? Theatre is life. 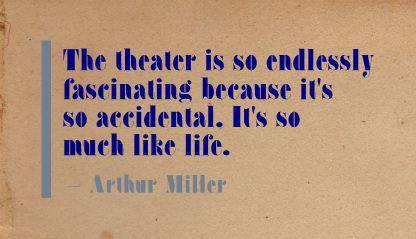 There's nothing wrong with living creatively!

Who's a proud theatre supporter?!

Why Do You Create?

Why do you create?

5 Steps for a Successful Cold-Copy Audition

Some tips for that cold read audition!

A cold-read doesn't need to be that intimidating, if you just know how ace it every time!

What can Shakespeare's Othello tell us about race relations today?

Whatever Shakespeare's intentions, the actor/writer argues, the role now offers a chance to reflect on race as it's lived now. But are we up for that?

7 Things Actors Can Learn From Other Professions

We can learn a lot from other professions!

Look at the professions you know a little bit about and see what rules apply to acting. You'd be surprised how much you can learn! 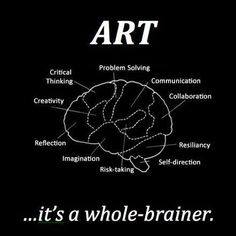 Go out and work your whole brain with art today!

Looking to add some to your Twitter feed? Check out these awesome accounts!

If you’re on the high of this amazing New York theater season and looking to further connect with your favorite personalities on and around the Great White Way, here are ten social media geniuses to liven up your day. 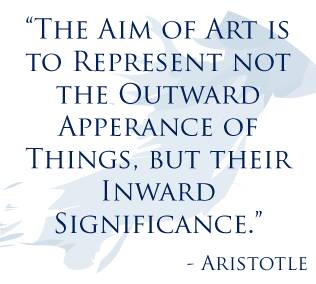 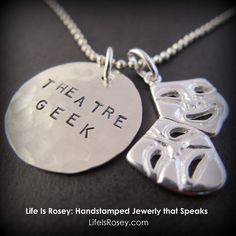 Are you a loud and proud theatre geek?

What training (if any) do you have in theatre? 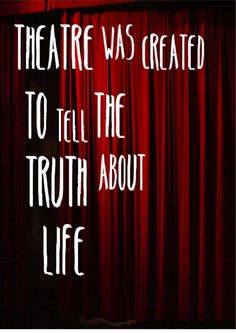 Go out and live life this weekend!

Thinking about summer camps for your kids? Why not check out our Superstar Academy summer camps?

Summer camps for kids ages 7 & up at Superstar Academy

When does a play come alive for you?

How do the arts motivate you? 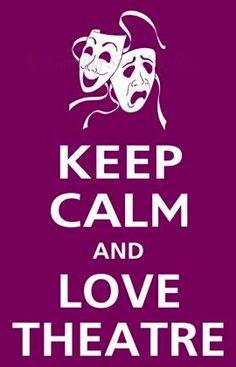 Summer camps for kids ages 7 & up at Superstar Academy 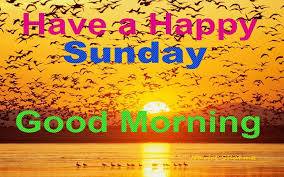 Have a great Sunday!

Be the first to know and let us send you an email when Theatre Network of Wilmington, Inc. posts news and promotions. Your email address will not be used for any other purpose, and you can unsubscribe at any time.

Send a message to Theatre Network of Wilmington, Inc.:

Superstar Academy after school classes are ongoing throughout the school year! Schedule is as follows Students 8-12- Tuesday and Wednesday from 3 to 4:15 Students 13-18- Tuesday and Wednesday from 5 until 6. Classes are $10 each, buy five get one free! Scholarships available for students with financial need. Please help spread the word about these fun, exciting classes that provide young people with an outlet from their immense creativity! Contact Zach Hanner for more information at [email protected].

Here's a short film made by one of our summer camp groups in July 2013!

Life Is Better When We Sing and Dance!

TNOW is a non-profit dedicated to bringing high quality arts programs to under served parts of the community. Superstar Academy and Theatre for All have regular productions at TheatreNOW on 10th and Dock, and both projects have extensive outreach programs - bringing arts into the community.

We believe that everyone deserves access too the arts!

Check out our websites for much more information and the late news!

"Upon a scene of dazzling charm and beauty, with a volume of entrancing melody swinging in the air, the final curtain descended last night upon Wilmington's amateur hit of the season - 'A Little Bit of Broadway.'" These are the words that appeared in the Wilmington Morning Star on May 19, 1923 describing a locally produced dramatic presentation. The dramatic and musical review was written and directed by Wilmington natives Florence and Bessie Burkheimer, starred local talent, and was produced by the local chapter of the Daughters of the American Revolution. Of the more than 100 members of the cast and crew, all were from Wilmington. Meeting with rave reviews, the Morning Star continued, "Unquestionably, from all points of view, it was one of the greatest achievements among the many that this city has witnessed, in the way of productions which ranks closely with the professional." The Thalian Association, a series of amateur theatrical companies, has called the Port City home since the late 18th century. The organization was reportedly established in 1788 after a visit from a traveling professional theatre company inspired the creation of the city's own theatrical company. The name of the Thalian Association was derived from Thalia, (also spelled Thaleia) who is the Greek muse of comedy.

Other Theaters in Wilmington (show all)