I’m in the process of deciding if I want to keep the Raleigh Underground page and group open. I’d set it up to be a place for goth night events at Legends. Since Covid we’ve not been able to do any events and currently it would be 2022 before there’s even an option to add a night back. Luckily there are other venues doing events. Over the last couple years the most of the post that get noticed have sadly been of friends passing. I’m not sure if I want to just delete or let someone take over. The group has been especially difficult to keep spammers and fake accounts out and I’m just not sure I want to continue. Would love any thoughts or if interested in taking over let me know and I’ll consider. It’s so weird that these pages and the Raleigh underground website have been such a part of my life for so long.
Anyway that’s what I’m thinking.
Comments? Post below or message. Or don’t.
🖤🖤🖤

Hope to see you for this.

I still remember the first time I heard this.

“Here we are now, entertain us.”

Some weekend music from legends. If yo wanna hear so pop and techy stuff. 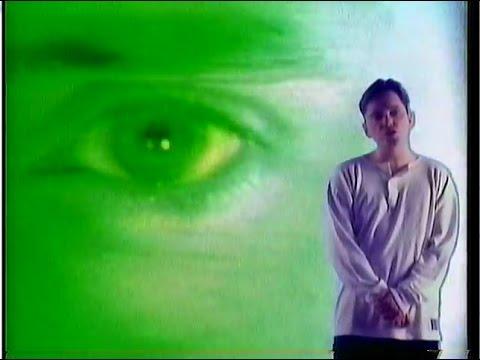 Electronic - Getting Away With It (Extended Version)

Looking for some Saturday fun. Check this out.

Starting at 9pm EST, Bill will be live streaming a FREE 3 hr dance party via Twitch.

He will be playing your 80's video faves and taking requests to help bring a bit of fun into your night!
The stream will be live at https://www.twitch.tv/303dreams_official

We look forward to you joining us! All the cool kids are doing it!

Hey everyone. It's been a minute since we all last saw each other. I'm in the process of trying to figure out how to get a night started back.
I have a few questions and Id love to hear HONEST opinions on. Please not what in an ideal world, if everything were to work out perfectly, just a real opinion as of today (May 15 2021).

If we restarted at night would Covid concerns (as of today) keep you from attending?

if yes, at point do you think you would feel comfortable returning?

If a weekend night is not possible right away, would you attend an event on a weeknight?

If the hours of the event were 8-midnight (with a hard midnight cutoff) would that make you more or less likely to consider going?

again this is just brainstorming and like HONEST opinions.

Thanks for your time.
J 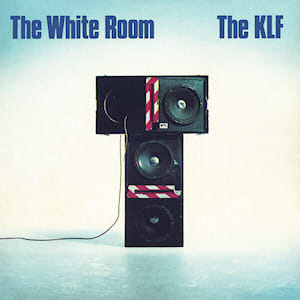 The only haven you can trust

Dispatches from the Goth Club of Eternity

State of Independence 1,2 and 3, full trackFeel free to browse my NICE MELODIES list, for I'm certain that you'll find more amazing tracks if you love this o...

I can’t wait to be back playing for all of you. Thanks for all the love you’ve shown us over the years. See you all soon 🤞🏻🤞🏻🤞🏻

Find out who wins on January 14!

I’m gonna do a mix to post online. What are some request you’d like to hear? New or old is good.

2020 is almost over. I’ve missed all my Legends people so much this year. We didn’t get to celebrate Legends Nightclub Complex birthday, Pride, Halloween, and now New Year’s Eve. I can’t wait til things normalize again and we can party together. I was trying to get a mix together to post for tonight, but it just felt weird that the only songs that had dance floor memories for me this year stopped in March. I will get one together this week but I didn’t want a year mix to be blah.
Anyway, please be safe and let’s all get through Covid and have the celebration that the end of 2020 needs ASAP.
Lookout for that mix next week, and if there are any songs that made you especially happy this year, please share them with me.
Happy New Year.
J

This is a clean version of the popular remix

I always loved this remix by Eric Prydz but could never find an official video for it. So I decided to make my own! I used the original Depeche Mode song video plus…

Be Near Me (Ecstasy Mix) - ABC

My specs: Recorded using Audio-Technica AT-LP120-USB turntable with internal preamp removed and an AT120E cart. All records are cleaned on a VPI 16.5. I use ...

Be the first to know and let us send you an email when Raleigh Underground posts news and promotions. Your email address will not be used for any other purpose, and you can unsubscribe at any time.

Send a message to Raleigh Underground: