I am so happy to announce that a NEW performance date has been added to the Spring Tour list— BLU Jazz+ in Akron, OH! I'm so excited to play some new tunes for everyone this Spring! Get your tickets at https://www.emmalineofficial.com/live 😍

LIMITED TICKETS REMAIN for our show TONIGHT (SATURDAY, 4/16), visit blujazzakron.com now to get yours! We’d hate for you to have FOMO on a night as special as this. 🎟

POSTPONED: Due to one of our featured performers contracting COVID-19, we must postpone our show TONIGHT (FRIDAY, 4/15), "Nancy & Cannonball" ft. Bobby Selvaggio & Céline Iris at BLU Jazz+

Ticketholders will be refunded and we will announce a rescheduled date as soon as we can! We apologize for the inconvenience and look forward to presenting this show in the near future.

8 YEARS AGO TODAY! This was the view from the BLU stage looking out into what would become our wonderful audience. Nearly 1,500 amazing live performances later, we are still here, and still swingin’ with an attitude of gratitude. 🎶

What’s been the best show you’ve heard at BLU? Leave us some stories in the comments!

DID YOU KNOW? Often dubbed the “definitive arranger/composer of the bop era,” Ohio’s own Tadd Dameron (1917-1965) was one of the most influential contributors to jazz. From Count Basie, Artie Shaw, and Jimmie Lunceford to Dizzy Gillespie, Billy Eckstine, and Sarah Vaughan, Dameron wrote for the best. His bands included the likes of Fats Navarro, Miles Davis, Dexter Gordon, Sonny Rollins, Wardell Gray, and Clifford Brown to name just another few.

We are SO excited to celebrate Tadd’s local legacy right here in the Rubber City as NAACP Image Awards nominated vocalist and recording artist Vanessa Rubin brings her New York City octet into town! Enlisting arrangers who were either contemporaries of Tadd’s or influenced by him – Frank Foster, Benny Golson, Jimmy Heath and one of Tadd’s home-town compatriots, Willie Smith, the band’s beautiful arrangements have been performed at the Kennedy Center in Washington, D.C. and Dizzy’s Club Coca-Cola Room in New York City.

GET YOUR TICKETS NOW to experience the magic of this music in this exclusive Ohio engagement—THIS FRIDAY (4/8) at 8PM!

APRIL IS HERE! You know what that means? We're one month closer to the re-opening of BLU-Tique, Akron, a Marriott Tribute Portfolio Hotel—MAY 29, 2022. Plan your stay now!

We love the art deco vibe of this couch in our lobby and can't wait to see you sitting here. #blutiquehotel #akron #openingsoon

Have you heard?! BLU-Tique, Akron, Akron's premiere downtown hotel, is now a part of the Tribute Portfolio of hotels with Marriott. BOOK NOW beginning in June!

Book a stay at our BLU-Tique, Akron, a Tribute Portfolio Hotel, small luxury hotel in Akron, each custom-designed with its own personality.

Be the first to know and let us send you an email when BLU Jazz+ posts news and promotions. Your email address will not be used for any other purpose, and you can unsubscribe at any time.

Send a message to BLU Jazz+: 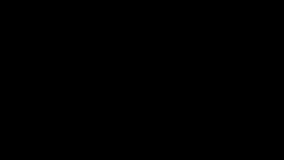 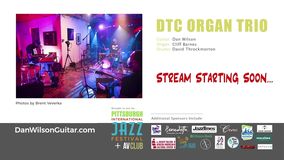 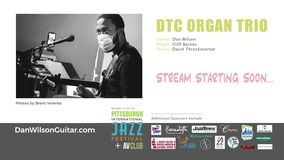 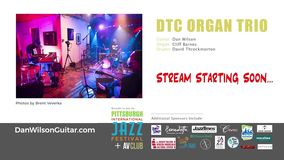 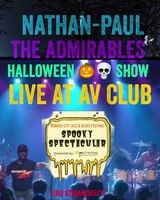 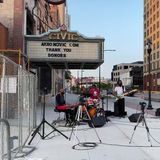 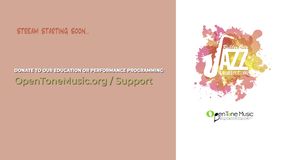 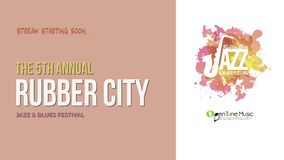 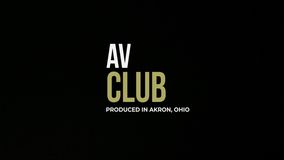 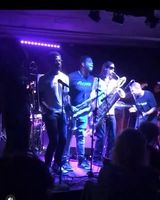 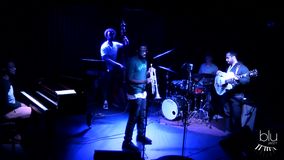 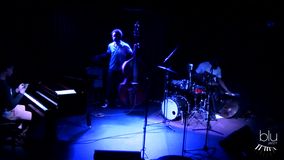 Other Jazz clubs in Akron

Is BluJazz open again? Please say yes & make my day!!
I'M MISSING THE BLU JAZZ+ VIBES
🙋🏽‍♀️ Ques..When will you have the Latin/Salsa/Cumbia dance night? Also Reggae Night? ❤️
Are you open this Saturday?
Julian Vaughn returns to Akron June 13th tickets www.hubbsgroove.com
😎
Jazz and poetry are two of my favorite things, and I wrote this poem in honor of both Jazz Appreciation Month and National Poetry Month and because we miss Blu Jazz + so much. Copyright 2020 by Barbara Marie Minney. All Rights Reserved.
https://www.facebook.com/nathanpaulmusic/videos/213553499881512/
Caught In The Moment: Nathan Mitchell @BLU Jazz+
LOVE MY TUESDAYS . . .
Where are the New Year's Eve photos? :(
Badi Assad at BLU Jazz 2/1/2020!