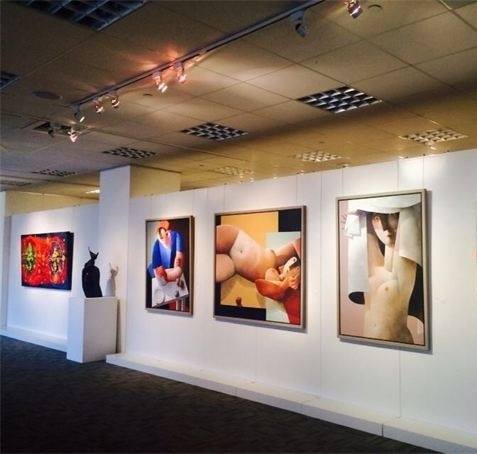 TAIPEI, TAIWAN 2014
The organizers of Art Revolution Taipei have invited Peter to participate again in the Art fair in Taiwan this year. Not only with paintings but also with sculptures. Nine sculptures and fourteen paintings have arrived in Taiwan. Starting from February 2014 these works were exhibited at various Galleries in Taipei, namely X-Power Gallery, Bellavita Art Gallery and Kelti Art Center, Taipei.