We hebben er zin in! 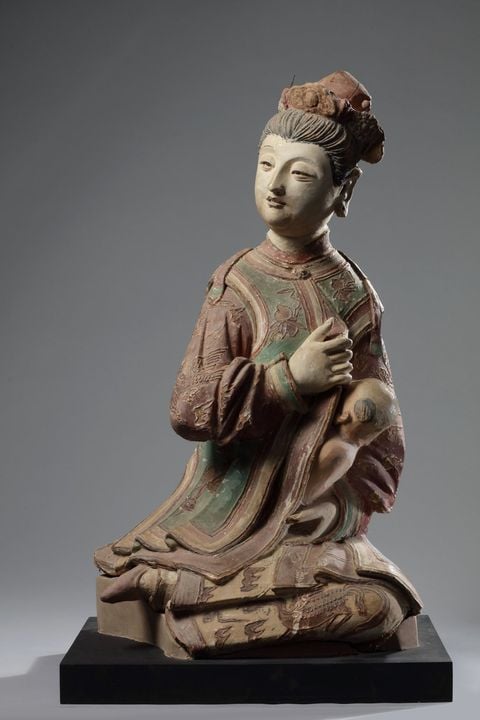 Next generation working at Art Breda! 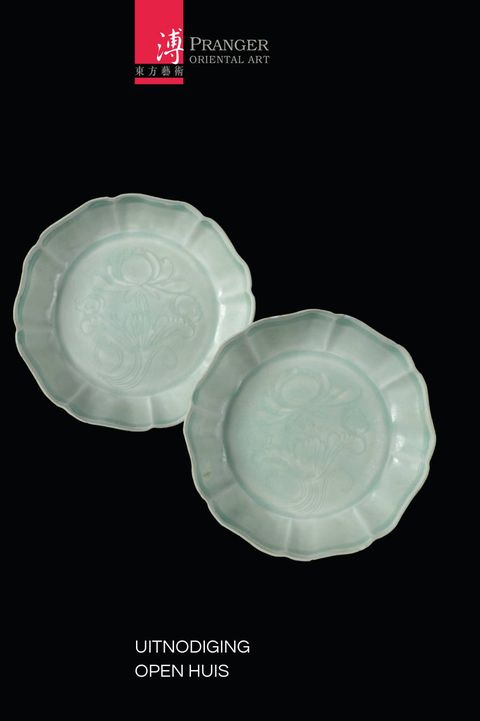 Please do come and visit us at PAN Amsterdam fair until Sunday November 26. Just like these two early Tang visitors from Persia on our stand. #PANAmsterdam

This Festive Season, we have a very exclusive guest in our gallery: Van Der Gang Watches.
From December 09th through January 29th 2016, the Watch Collection will be on show. From Zhang Xiaogang's Bloodline series
Two Comrads and a Baby

Today is the Day of Miracles - Chotrul Düchen
During the first two weeks after the new year (Losar in Tibetan), it is celebrated that the Buddha displayed a miracle each day to increase the merit and devotion of future disciples.

Today is Floral Design Day
Look at what Dutch Artist Bas Meeuw did with a jar from our collection!!

Chinese New Year is on its way, The year of the ram!
28 Ram, Sheep and goat from Han to Qing

"Ta-dum, ta-dum, ta-dum..." beats the drum in Nataraja's hand, as he shakes it, giving rhythm to his dancing feet and sound to his image. Shiva, the auspicious one, is manifest here as the Lord of the Dance, a form he has taken not to entertain but perform cosmic work. Shiva Nataraja is crushing ignorance, presented by the sculptor as a demon under his feet who looks up benevolently at the god, even as his own ruin is in progress.

Nataraja is one of the most important, visually thrilling forms of the Hindu god Shiva. Artists in the Tamil region of southern India began to make this form of Shiva in the early tenth century, with the patronage of kings, inspired by poetry written by ardent devotees and using skills in metal craft developed over hundreds of years. Once made and brought to life through ritual, Nataraja lived in the temple, moving out daily and during festivals, gracing his devotees within the temple and in the streets, as he processed through the town with song and ritual.

Appearing more than a thousand years ago, Nataraja's importance has endured as a god and a popular icon. Today he is worshipped in major temples and circulates in public life. Nataraja represents Indian tradition, cosmic principles, Tamil identity, and classical dance. Artists use his image to sell products, critique society, and present philosophical concepts. Nataraja is truly a god for all time.

Today is Roots Day
Have a look at your ancestors!

The refurbished Korean Gallery at the British Museum will reopen next week.

It is Hug a Bear Day!!
This bear shaped bronze is from the Western Zhou Dynasty, ca. 8th Century B.C.

Until January 05, 2015 You can visit the fabulous "Ming" exhibition at the British Museum.
Here a Longquan celadon shrine dated Yongle 1406.

Chinese and Japanese Ceramics and Works of Art