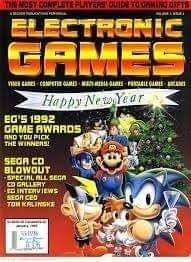 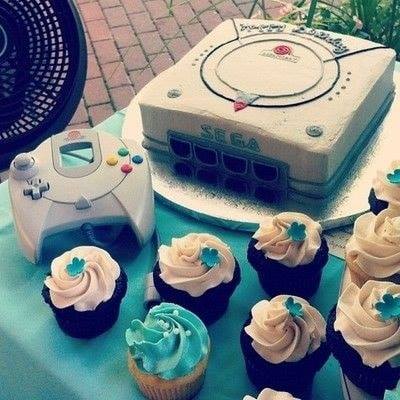 Happy birthday to American Sega dreamcast launch - also Final Fantasy 8 also came out in America on this date in 9.9.99 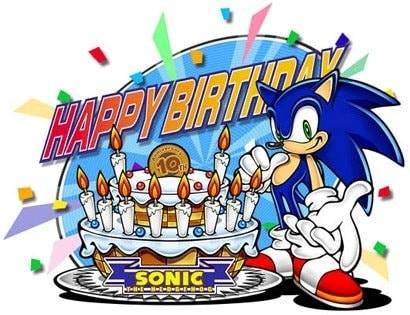 Happy Birthday to this legend. 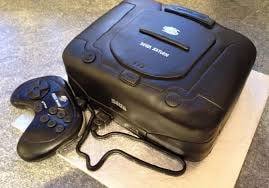 During these times this is what is needed to win.

We have Gamecube memory cards in stock
https://touch.adverts.ie/arcade-retro/gamecube-memory-card-16mb-free-shipping/14134615 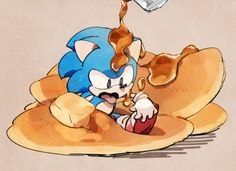 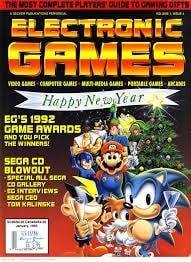 To everyone have a very Merry Christmas. 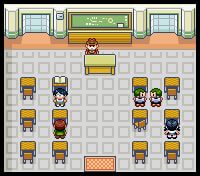 Good luck to everyone that did there leaving cert results.

The greatest sonic advert ever created. 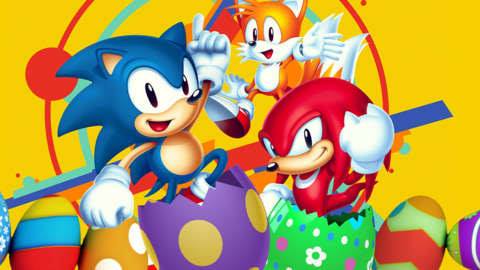 HAPPY EASTER, with this beautiful weather. 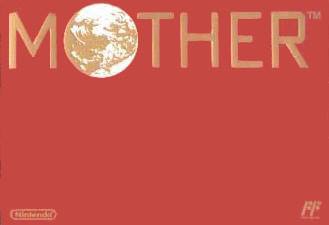 Happy New Year to all, have a great year

Waiting for Santa to come.

Happy Birthday to the legendary console of the Sega megadrive

Today in history: Pokemon Emerald got released in 2005 in Ireland.

Today in history: Pokemon Pinball got released in Ireland 18 years ago.

In The Cloud
Dublin

Be the first to know and let us send you an email when Retropolis posts news and promotions. Your email address will not be used for any other purpose, and you can unsubscribe at any time.

Send a message to Retropolis:

During these times this is what is needed to win.

We have Gamecube memory cards in stock https://touch.adverts.ie/arcade-retro/gamecube-memory-card-16mb-free-shipping/14134615 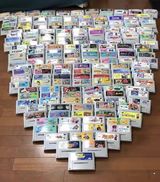 The greatest sonic advert ever created.

This day in history one of greatest consoles ever!, got released in the USA. ❤ Dreamcast

Its finally coming out 🤗👌

With it being a bank holiday weekend there is currently a sale on our Gamecube memory cards @ http://www.adverts.ie/14134615 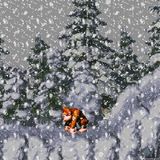 Due to the Snow we are closed untill next week.

Waiting for the Beast of the East to hit Dublin.

It's nearly Christmas, and here is one of the best games to play - Advert for Christmas Nights 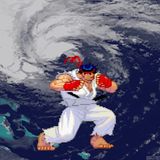 We have the fantastic 8-bit platforming masterpiece Sonic 2 for game gear - https://touch.adverts.ie/arcade-retro/sonic-2-game-gear-free-shipping/8232715 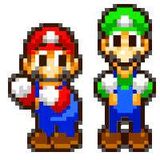 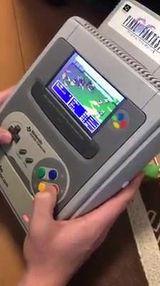 The future is now.

A fantastic video on the state of japanese arcades in japan at the moment. - Financial times

This is one very bizzare Mario commercial.

A great level for getting that xmas feeling.

It's that time of year again for Yuji Naka's masterpiece Christmas Nights.

And the New president of the United States is?

With it being the weekend before halloween there is no better game to play then the gamecube masterpiece Luigis mansion.

Other Video Games in Dublin