next antics... we're throwing our French Electro Spezial at YES

This Saturday at YES. Free

'Sizzling' is a remix of 'Sizzlin Hot' by Paradise, courtesy of Frederiksberg Records.Creative Direction / Design by 555-5555.Website : https://caribou.lnk.t... PRESTON... We're back at The Ferret on Sunday at 11pm to close out Glastonferret. Bank holiday vibes, cult indie & electro.

TONIGHT. One for the Radioheads
We're back at YES
Free entry. 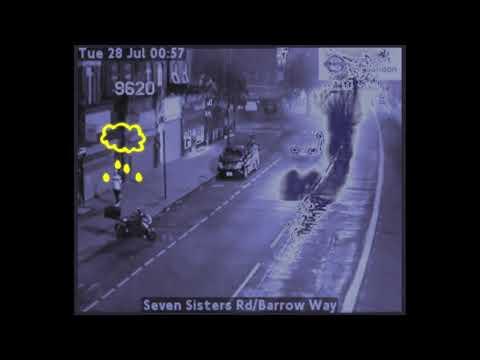 We're in the dj booth to warm-up and cool down for Joe Talbot from IDLES at YES this Friday!

LOCK DOWN YOUR AERIALS
The Streets Spezial.
YES. 11th Jan.

Saturday night.
One for the Radioheads.
YES basement.

Listen to It Might Be Time: https://tameimpala.lnk.to/ItMightBeTimeYD Pre-order The Slow Rush (out Feb 14, 2020): https://TameImpala.lnk.to/TheSlowRushYD Sub...

Be the first to know and let us send you an email when antics Clubnight posts news and promotions. Your email address will not be used for any other purpose, and you can unsubscribe at any time. 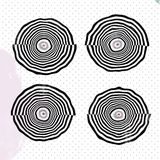 Other Arts & Entertainment in Manchester