The shilo theatre company is a flexible amateur group of Manchester people with a diverse range of experiences and interests, unified by a love of theatre and art.

Watch this space for news of Shilo's next outing! 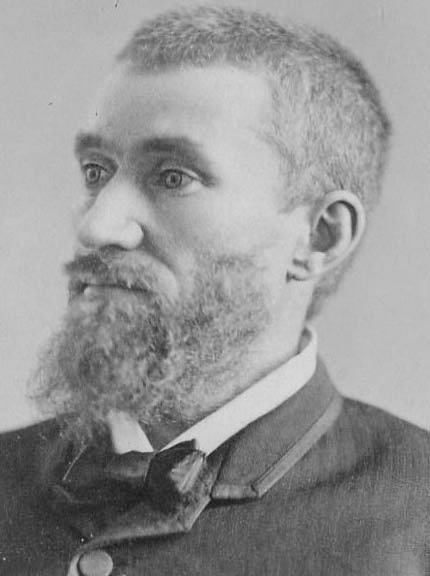 The ASSASSINS Tech went well last night. The costumes look amazing and the guns all work! Hurrah! Very much looking forward to the Dress Rehearsal tonight with the full band. Much kudos to David Barker for learning which of the 14 guns goes to which person in the opening number in about 2 minutes, while singing and dancing. Also thanks to Caroline Marriott and Helen Marriott!

Well, it's three weeks until opening night of ASSASSINS! It's shaping up to be a great show so get your tickets now! Details on our website - www.shilo.org.uk

Winner of 5 Tony Awards, ASSASSINS has established itself as an exciting contemporary musical theatre classic since its 1990 off-Broadway premiere. Meet all the people who have tried to assassinate Presidents of the United States and hear their stories and justifications. Featuring Sondheim’s beauti

Well SINGIN' IN THE RAIN was an enormous success. Now off to plot future projects!

Don't forget to get your tickets for SINGIN IN THE RAIN next week at the RNCM.

The Shilo Theatre Company is an amateur company dedicated to producing innovative, fun new productions and fresh takes on old classics for a modern audience. Photos and details of our previous productions.

Roll up! Roll up! For your MERRILY tickets! It promises to be a corker!

Be the first to know and let us send you an email when Shilo Theatre Company posts news and promotions. Your email address will not be used for any other purpose, and you can unsubscribe at any time.

Other Theaters in Manchester