"Level With The Devil" taken from the album "Monster In Me". In stores March 22, 2019. Order now: https://krissymatthews.lnk.to/MonsterInMe Krissy Matthews o...

💥💥Our new AC/DC cover single has arrived!💥💥
We are so proud of the tunes and can’t wait for y’all to spin it...
Pre order by using 👉 https://llk.dk/uvjrkj
Thanks to AC/DC for letting us mess up their already super groovy songs. 🙏 I promise that we had fun doing it...😉
Have a great weekend friends ...

"After satisfying all of their classical music kinks with keyboard player Jon Lord's overblown Concerto for Group and Orchestra, Deep Purple's soon to be classic Mark II version made its proper debut and established the sonic blueprint that would immortalize this lineup of the band on 1970's awesome In Rock. The cacophony of sound (spearheaded by Ritchie Blackmore's blistering guitar solo) introducing opener "Speed King" made it immediately obvious that the band was no longer fooling around, but the slightly less intense "Bloodsucker" did afford stunned listeners a chance to catch their breaths before the band launched into the album's epic, ten-minute tour de force, "Child in Time." In what still stands as arguably his single greatest performance, singer Ian Gillan led his bandmates on a series of hypnotizing crescendos, from the song's gentle beginning through to its ear-shattering climax and then back again for an even more intense encore that brought the original vinyl album's seismic first side to a close. Side two opened with the searing power chords of "Flight of the Rat" -- another example of the band's new take-no-prisoners hard rock stance, though at nearly eight minutes, it too found room for some extended soloing from Blackmore and Lord. Next, "Into the Fire" and "Living Wreck" proved more concise but equally appealing, and though closer "Hard Lovin' Man" finally saw the new-look Deep Purple waffling on a bit too long before descending into feedback, the die was cast for one of heavy metal's defining albums." (Eduardo Rivadavia, AMG)

Billy Bragg & Wilco - All You Fascists

Billy Bragg & Wilco - All You Fascists

Words: woody guthrie (1942) - music: billy bragg (1997) Im gonna tell all you fascists you may be surprised The people in this world are getting organized Yo...

From the album Book of Bad Decisions 09/07/2018 https://clutch.lnk.to/BookofBadDecisions

this song, inspired by my daughter cameron, is dedicated to freedom. my advise to young people: be true to yourself. be free. the way you live, think, behave, your sexuality, your politics, your career choices, Your Own Flavor.
and by the way, the studio shots are of us singing and playing while recording the actual take at Hotmilk Studios in berlin!

Motörhead to release Under Cöver in September 2017 Covers compilation to include new version of David Bowie’s “Heroes”, (above) ONE THING Lemmy Kilmister, Ph... 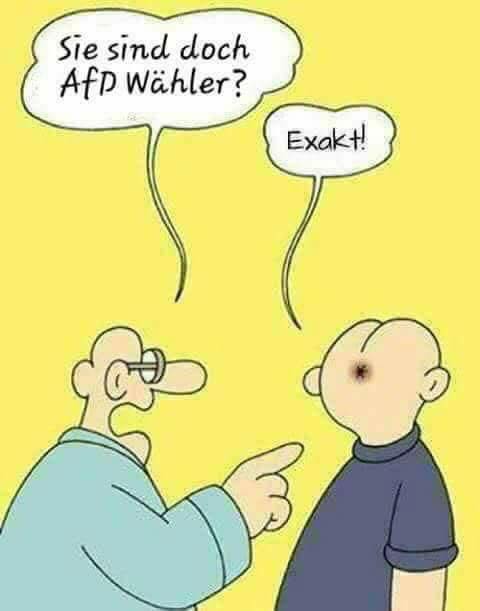 The wait is over! We're thrilled for you to hear our debut single "Highway Tune” off our upcoming EP: Black Smoke Rising — out April 21st!

The original Fillmore East album is one of the finest live documents of the rock era, capturing the original line-up of one of the '70s' tightest outfits before they were cruelly robbed of Duane Allman and Berry Oakley. Taken from five 1971 performances at New York's fabled Fillmore East, the extended and effortlessly melodic workouts of "In Memory Of Elizabeth Reed" and "Whipping Post" still have the power to rivet and move.

On display here is the Allmans' fabled chemistry at its finest. The band not only rocks, it rolls, swings, and stretches out in exploratory, jazzy passages. The dual guitar interplay of Duane Allman and Dickey Betts glides effortlessly over the propulsive rhythm section of Oakley and twin drummers Jaimoe and Butch Trucks, while Greg Allman's powerful blues voice and melodic keyboard work provides the icing on the cake. Though the later-released THE FILLMORE CONCERTS presents these songs in their original entirety, "At Fillmore East", with its seamless edits of multiple performances, may be the superior recording. It highlights all the glint and sparkle of what still ranks among the best jamming committed to record.

"...The Allman Brothers had many fine moments at the Fillmores and this live album must surely epitomize all of them..." (Rolling Stone) 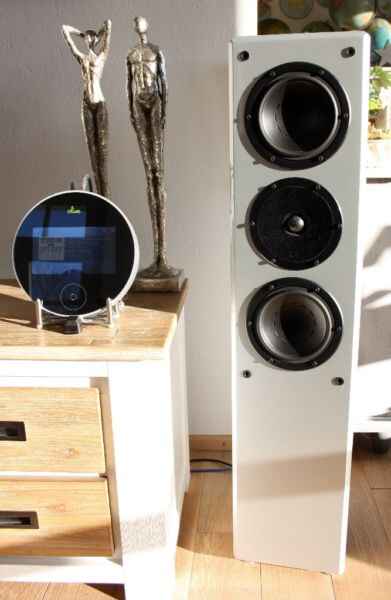 Today it is with deep heartfelt sadness that AC/DC has to announce the passing of Malcolm Young.

Malcolm, along with Angus, was the founder and creator of AC/DC.
With enormous dedication and commitment he was the driving force behind the band.
As a guitarist, songwriter and visionary he was a perfectionist and a unique man.
He always stuck to his guns and did and said exactly what he wanted.
He took great pride in all that he endeavored.
His loyalty to the fans was unsurpassed.

As his brother it is hard to express in words what he has meant to me during my life, the bond we had was unique and very special.

He leaves behind an enormous legacy that will live on forever.

Love Steely Dan.They Are A Trip.When You Hear A Steely Dan Song Especially Like This One,You Say What's This?These Guys Are Wild And Unique.Very Special Arti...

Uptown Funk - Nashville Style! Tim Akers and the Smoking Section is made up of some of the best session guys in Nashville. Due to budget restrictions the video features a scaled down version of the normally 16 piece live band:

Tim Akers on keys is the leader/arranger

Listen to songs from the album Fight of Your Life, including "Renegade", "Hit the Ground", "Soldiers", and many more. Buy the album for $8.91. Songs start at $0.99. Free with Apple Music subscription.

Wake Up. Run for your life with me.