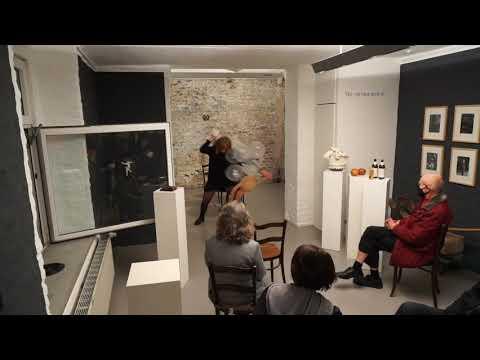 “Concert Audience in a Time of Plague” London, 19 September 2020

„In the late summer and early fall of 2020, we thought Corona was going away and the world briefly seemed to be getting normal. I went to a violinist’s recital in one of the London City churches, the first since lockdowns began in March. There we all were – spaced out with masks, the new normal – hearing sublime music live. Shortly afterward it all ceased again as we sank into a dark, isolated winter.“ 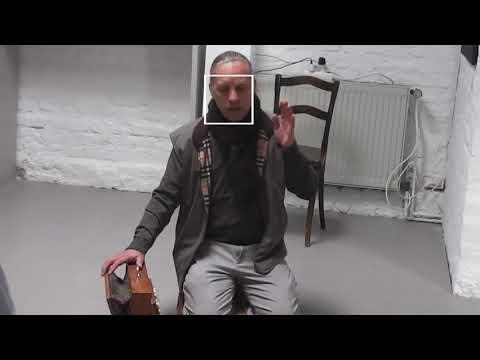 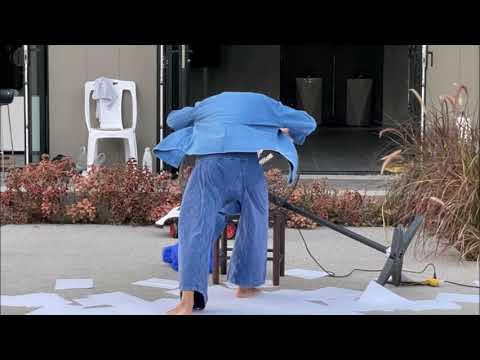 "This performance I did on 8 October with a help of friends, and it turn out to be a small event. As Thailand is allow small gathering, while restaurant allo... 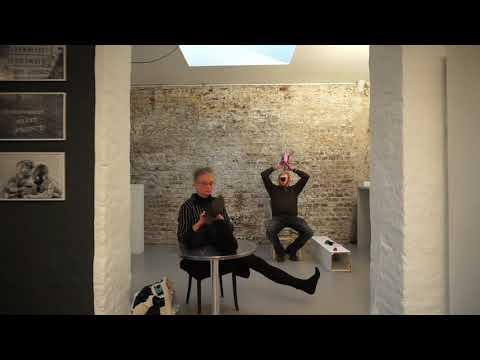 Ilka Theurich (based in Hannover, Germany) is a performance aritst, coach and curator and she has exhibited and performed in a variety of countries and conte... Selfreflection updated their information in their About section.

Selfreflection updated their information in their About section.

A 1.5 meters tool The epidemic followed the turmoil of Anti-Extradition Law Amendment Bill Movement, and it naturally became a tool for the government to suppress crowds. Even though Hong Kong has been free from the epidemic for nearly two months, there are still restrictions on gatherings of 4 people in outdoor public places, but there is no specific restriction on public transportation. Indoors can even have unlimited people, and tour groups can also have 30-100 people. This should be A policy beyond logic, right? ! ... The epidemic has become a major problem threatening human survival. All systems have become extremely fragile, and distance has blocked the transmission of human emotions. Those in power still turn it into an aid to power, making the rights of the people even weaker. The world is chaotic, and how will the future survival mode of mankind change? To Yeuk graduated from the First Institute of Art and Design in 1997, and pursued her career in design. In 1996, To became acquainted with various mediums and art expressions including performance art, and created her first performance art and installation piece in 1998. She returned to the design field in 2002, but she began her performance art practices again in July 2012. Her works have been performed in Hong Kong and overseas. She has also participated in various local and international art events and exchanges, including some hosted across Southeast Asia and Europe. She is currently a member of “The Originals” founded in 2017. She is also an avid organizer of performance art events, who actively engaged in promoting the medium and expanding the population of local art audiences.
Video-poem Delphine Richer 2021 https://vimeo.com/626427266 Website of the artist: https://www.delphinericher.fr/