ETVAS Magazine is the brainchild of a New York film director, who was fascinated by the idea of an online magazine that can actually be experienced.

Meaning, everything that you can read about on the magazine site can literally be stepped into. – You can hear it, see it, taste it or feel it in one of the various ETVAS Event Spaces.

ETVAS MAG ♢The Living Magazine on Instagram: “Today is the first day of Christmas. Open with us...

“Today is the first day of Christmas. Open with us the ETVAS X-Mas Calendar 2015 and win 23 more gifts! Follow us on ETVAS MAG Instagram and like the pic…”

"Halleluja to Fashion! ETVAS MAG invades iconic Berlin church."
If you want to see it, FOLLOW and LIKE us on our new Facebook site "ETVAS MAG"!

"ETVAS MAG Team enjoying a Pot Luck featuring New York Sliders!"
If you want to taste it, FOLLOW and LIKE us on our new Facebook site "ETVAS MAG"!

♢ hear it
♢ feel it
♢ see it
♢ taste it CATWALK UNDER THE STARS II "Around the church....Zionskirche"

CATWALK UNDER THE STARS II "Around the church....Zionskirche" 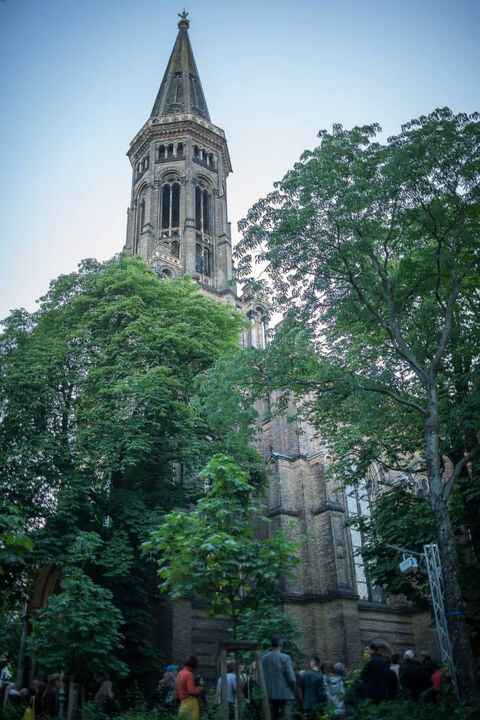 ETVAS Fashion Event 2015 - Catwalk Under The Stars II "Around the church..."
| Shot by Anie Photography

Today at work...we are in the newspaper "Bild"!

If I could paint the world blue,

Here’s what I’d do.
I’d grab all of the sky, not on a gray, but a sunny day,
then throw it over my back into a tiny little sack, to be secretly stored away until you come back…..

For those who cannot sleep, watch "Dial M for Murder" from Hitchcock w/ Grace Kelly #movienight

Happy Birthday DORIS DAY!
A rare mix of classy, innocent and sexy, Doris was one of the most underrated "Hotties" of the 1960's. Any body who is not already a fan, do yourself a favor and rent "Lover Come Back". BRILLIANCE!!
http://www.etvas-magazine.com/2015/04/happy-birthday-doris-day/

Breaking the circle – The Bitch in me | Etvas-Magazine

Breaking the circle - The Bitch in me | Photographed by MICHAEL BENNETT
http://www.etvas-magazine.com/2015/03/breaking-the-circle-the-bitch-in-me/

Film, Series 10. März 2015 Breaking the circle – The Bitch in me You may not know the name „Jenny Pham“ yet but we here at ETVAS Magazine think that that will change this year. Jenny is beginning to make her move. She’s breaking out of the „Asian Circle“. Pressure to live up to family expectations i…

ETVAS Magazine on Instagram: “Finally something #sweet for us! #etvas#time#mintea#green#day... 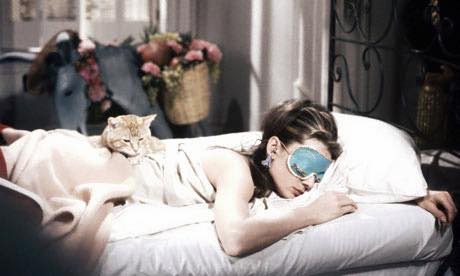 What, it's Valentine's Day again?! #audreyhepburn

Daily Grind 3. Februar 2015 Pronoun Trouble When President Obama gave his „State of the Union Address“ last week, he showed a swagger that we hadn’t seen from him since he was re-elected in 2012. He was especially quiet after the Democrats lost the majority in the House and the Senate last fall. Thi…

The Bitch in me ! | Etvas-Magazine

Just in time for the #Berlinale, ETVAS Magazine looks into the German acting scene….
http://www.etvas-magazine.com/2015/01/the-bitch-in-me/

Film, Series 30. Januar 2015 The Bitch in me ! In the spirit of the upcoming Berlin Film Festival, Bruce gives us his take on an interesting discovery into the German acting scene. You don’t hear a lot about German actors on the international film scene. There is the occasional „Breakthrough“ perfor…

Return of the independent filmmaker!
http://www.etvas-magazine.com/2015/01/interview-with-filmmaker-aaron-allred/

Film 28. Januar 2015 Interview with filmmaker Aaron Allred Aaron Allred – Brooklyn filmmaker sits with Vivienne from ETVAS Magazine on one of the locations of his next film. Did you always know that you wanted to make films? A: Not at all….I always loved watching movies but until I was about 26 I…

The making of a German Bad Boy http://www.etvas-magazine.com/2015/01/the-making-of-a-german-bad-boy/

Bad Boys….we hate that we love them! Photographed by Oliver Rath, Hair & Make Up by Vesna Pejak for #etvas
www.etvas-magazine.com/2015/01/bad-boys_we-hate-that-we-love-them