And once more - we search for a new awesome roommate

Please just write us over the ad ( below ) else things get to messy :) 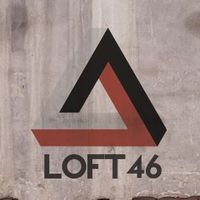 Hey folks, the loft is looking for a new roommate from 1st of November - thanks for sharing (please contact directly via wg-gesucht.de) : https://www.wg-gesucht.de/6170453.html?ma=1

We are looking for a new flatmate starting July

Thank you all for joining us last weekend and thank you Umbrella Movement in Berlin for organising the event.

In Hong Kong we frequently encounter people, especially the senior citizens, sarcastically mocking whoever doesn’t like Hong Kong should just leave off to somewhere else. To the older generations who are still borne with a migrant's mindset, to keep running from suppressive political realities is almost like an inborn survival skill, a skill that they think should apply for all sensible minds.

From first being irritated by such attitude to later on taking this as a challenge; We, as a group of Hong Kongers who are apparently 'off to somewhere else', are taking this as a great opportunity to show how ones can never run away from their identities, especially when it comes to safeguarding the freedom of your home city. Over the course of the Umbrella Movement, many overseas Hong Kongers like us are emotionally tied to every single protestor on the streets.

Thanks to the help of our friends from Hong Kong, we finally managed to organize this event within a short time. Through their works you can witness the suppression, discontent and anger that have been accumulated for a significant period of time. The Umbrella Movement might be geographically limited to Hong Kong, but the deep yearning for a genuine democracy is universal. We believe this is why media, scholars, novelists and various people from around the world are keen to show their support to the Hong Kong protestors. Just like every one of you who are here today, the willingness to care is already a great encouragement to people around the world who are dealing with an unconcerned government.

Thank you for coming. We do hope that the next time when we meet, we are celebrating the success of the Umbrella Movement. To all of us, the ultimate success would be seeing a change in any place that is still under the suppression of an unjust rule.

(Full credit of films & videos will be posted soon) 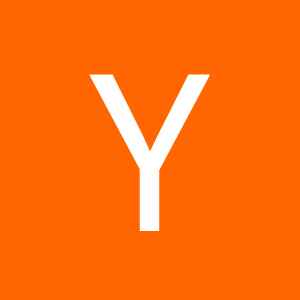 The days are getting shorter, the weather worse, the temperature goes down and on the 30th of October, we're back to present you HN Berlin in our freshly renovated cozy warm living room. In addit

We are amazed by the flat we were invited into for our anniversary. We even got stadium like stands for our ever so pretty audience!

Apply by clicking on the DATE you wish to attend (it will link you to either an email address or signup form). We'll get in touch if we can squeeze you in! (ps. please make sure all your +1's are registered with Sofar as well)

On the 19th of June it's time for the next HN Berlin meetup. The previous one was a lot of fun for us, and we thank you all for joining us and for all the positive feedback we received. We'v

Hello everyone, on the 6th of March 2014 we'll have our first HN Meetup in the hopefully long lasting series of regular HN Berlin Meetups to come. We've organized a few promising speakers an

Meet like-minded Hackers and Entrepreneurs in one of Europe's Startup capitals! 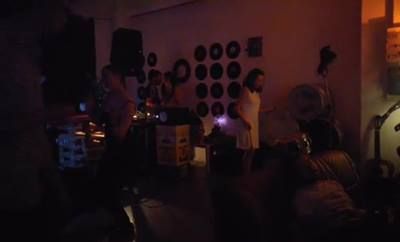