FLEX is a non-profit exhibition space in Berlin Mitte. FLEX is dedicated to confrontation and dialogue between artworks from artists who face off on common ground.

FLEX tests the relationships between artists, artworks and viewer. It seeks to create tensions from which new discourse emerges, morphs and resonates. FLEX is for social sculpture, presented by Hannah Hallermann, Isabel Parkes and Valeria Sanguini.

why believing in another art circuit ...MAAM_La Roma di Tutt*
today presenting the new Cathalogue don't miss if you are in Rome!

A document listing all the contributions to Donald Trump's $106.7 million inauguration includes the names of quite a few art world power players.

IN CASE YOU DIDN'T NOTICE: WE ARE CLOSED.

THANKS FOR A FABULOUS YEAR-LONG ENDEAVOR.

Anonymous until you find out ...with Olivia W. Seiling

A very small sampling of the female artists now in their 80s and 90s we should have known about decades ago. 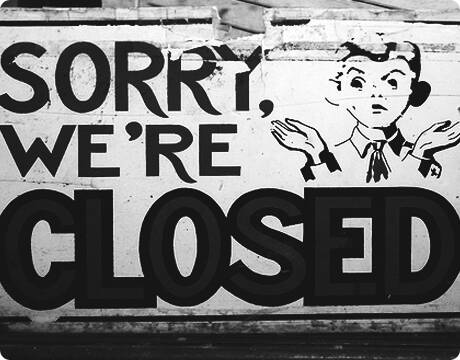 Come see us on Saturday 2nd of May and stay healthy!

tmrw with special guest, see u there! 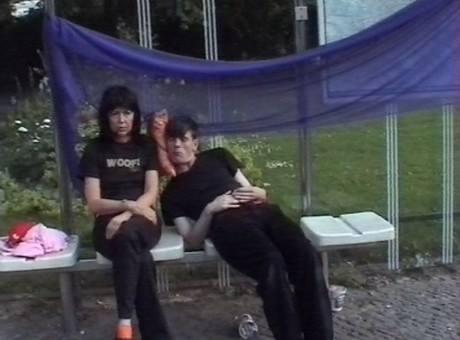 Our own Designer LIVIUS HAERER now featured in AD selects.
Check it out: Curious to see what KASIA FUDAKOWSKI will present as part of FLEX Round Five?

Video of 'Local Artist' pre-recorded and edited version of the performance. Tatami flooring made from polystyrene and stained wood. 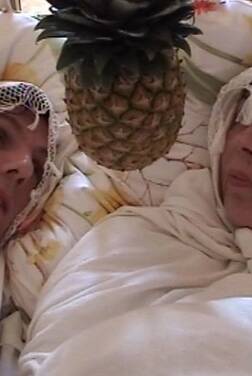 FLEX IS EXCITED 2 SHARE NEWS OF ROUND 5 W U SOON.

Tatiana Trouvé's "Desire Lines" is up in Central Park !
http://nyti.ms/1BSzlLk

wednesdays // FLEX is between exhibitions !

Nina Simone was one of the great female vocalists of the 20th Century. She was equally at home singing jazz, blues, soul, gospel or pure pop. Hugely prolific...

One last look, thanks to Groupshow

A bar in Prenzlauer Berg with a big selection of ciders and cheese happenings.

The Slits' Viv Albertine on punk, violence and doomed domesticity

It's the second half of the book, dealing with Albertine's life after punk, that elevates it beyond most music memoirs. It opens with the curious interlude when, poleaxed by the waning of punk and the demise of the Slits, Albertine gave up music and became, of all things, an aerobics instructor. Frankly, if this happened in a novel, it would seem like a spectacularly heavy-handed metaphor for the 70s turning into the 80s but, today, Albertine has a way of talking about aerobics that somehow makes it sound like an extension of the Slits' agenda: "It was so exciting, girls moving their bodies. Before the early 80s, the only times girls moved their bodies was doing hockey or whatever at school, which everyone tried to get out of. This was really liberating: a sweaty room, packed with women, throwing their bodies around, sweating, looking dirty, no makeup."

The guitarist's memoir revels in the chaos and danger of punk, but the revelations of her post-band life are the most harrowing, writes Alexis Petridis

THANK YOU to all you who FILLED FLEX last night

& most of all to Esel Durch Wiederholung and Kathrin Köster

+photos to come+ here's a first from GROUPSHOW Archives

CALL FOR CLOTHES 2 MAKE SOMETHING NEW AND BETTER >>>

Time to go through your closet? MOMENTUM AiR: CALL FOR FABRIC!

Do you have old, used, or otherwise unwanted clothes, carpets, threads, even shoes or pieces thereof?

Our AiR, Guido Nosari will gladly come by and rid you of them - to be stitched, folded and sewn into his largest piece to date!

Get in touch via: [email protected]