Berlin based gallery for contemporary art.

Now on view at the residency of the Icelandic Ambassador in Berlin. Go for a visit! 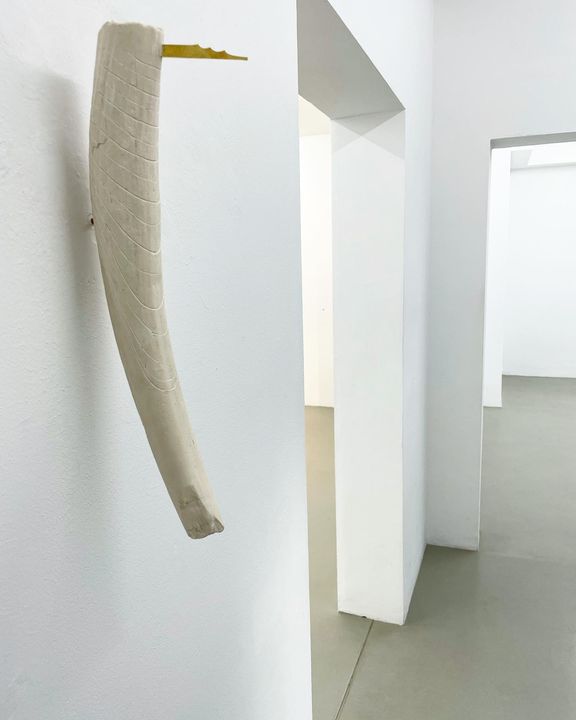 Today is THE LAST DAY of the exhibition THE FIRST DAY in Gallery Gudmundsdottir, Joachimstr. 17, 10119 Berlin

Come by and enjoy the LAST moments :)

Due to the huge interest in our current exhibition THE FIRST DAY we have decided to extended it until September 9th !!

“On the first day, God created light in the darkness.”

Genesis stories are a part of virtually every culture, with human imagination aiming to solve the mysteries of the creation of our world and existence, seeking to give direction and meaning to our lives. The theme of light is ever present in bringing about the first day, but in a most general way “a universe comes into being when a space is severed” (Spencer-Brown). As such, modern scientific cosmogony follows in these footsteps: the big bang as an explosive severance of an original singularity; the CMB (cosmic microwave background) or relic radiation as a universal shimmer of light remaining from the moment the first atoms formed and the universe became transparent; the birth of the first stars some 13.6 billion years ago, which the James Webb Space Telescope promises to capture live.

Even if we see resemblances, modern cosmogony does not pertain to give direction and meaning to our existence, for it has cut all its ancient ties with cosmology. Science, its foundation, provides means, but neither meaning nor ends. And thus, we today might side with the 18th century German physicist and philosopher Georg Christoph Lichtenberg, who, when learning of Wilhelm Herschel’s discovery of Uranus as the first new planet since antiquity, wrote in his sudelbücher: „To invent an infallible cure for toothache by which it might be immediately arrested, could well be worth as much and more than the discovery of yet another planet. “

THE FIRST DAY features work by Sarah Ancelle Schönfeld (1979), Gudny Gudmundsdottir (1970), Björg Thorsteinsdóttir (1940 –2019), Hulda Rós Gudnadóttir (1973), Anna Júlía Friðbjörnsdóttir (1973) and Erla S. Haraldsdóttir (1969), presenting a reflection on the human condition and our place in the cosmos. These works open our imagination to fathom the vast and strange expanse of the universe and its possible worlds, with our earth sitting seemingly calm in its time/space vortex. And they direct the view to the other side of creation, out seemingly supreme directive to, as Genesis 1.28 has it, subdue the earth, and the futures this may bestow on us.

Article about the exhibition WERK by Hulda Rós Gudnadóttir in the newspaper Tagesspiegel!

Hulda Rós Gudnadóttir will be opening her exhibition WERK next Thursday, September 16th 2021.
There is a preview for journalists and other visitors from tomorrow September 9th.
Please contact [email protected] to book a visit.

Our congratulations to Anna Rún Tryggvadóttir, the 2021 receiver of Gudmundu Award handed to an outstanding Icelandic female artist!

We asked Berlin-based curators to tell us what show is at the top of their list for the 2020 edition of the annual Berlin Art Week.

... when the artist used the gallery back garden for hers sculptures MOLDS - usually working all night and day! Hers diggings always happened during nights... @ Volksbühne Berlin

... when the artist cut her hair for one of many art pieces in the exhibition LAND SELF LOVE - your self is land of love 2020 .gudmundsdottir

LAND SELF LOVE exhibition still up and running for you I "A Guide to Berlin Art Week Assembled By 9 of the City’s Most Plugged-In Curators" Artnet.com I Katrín Inga Jónsdóttir Hjördísardóttir 2020 Gallery Gudmundsdottir Berlin

We asked Berlin-based curators to tell us what show is at the top of their list for the 2020 edition of the annual Berlin Art Week. 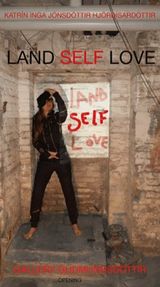 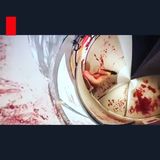 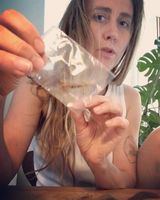 #landselflove #selflovevirus #hair #dopamine #dna #mailart #katríningajónsdóttirhjördísardóttir ... when the artist cut her hair for one of many art pieces in the exhibition LAND SELF LOVE - your self is land of love 2020 @gallery.gudmundsdottir

Installation view of the exhibition LAND SELF LOVE at the Residence of the Icelandic Embassy in Berlin.

All artworks in courtesy of Gallery Gudmundsdottir and the artist

thank you Icelandic Embassy Berlin & for 📷 moment Charlie Bröcker
LAND SELF LOVE - Katrín Inga Jónsdóttir Hjördísardóttir Zusammen mit der Gallery Gudmundsdottir, dem Icelandic Art Center und Business Iceland zeigt die isländische Botschaft in Berlin „LAND SELF LOVE“ der isländischen Künstlerin Katrín Inga Jónsdóttir Hjördísardóttir. https://bit.ly/3tLm5Wv
Gallery Gudmundsdottir
Heel Kick in Berlin! Auction today! Gallery Gudmundsdottir
Thank u all for share with us our physical opening on the 11th SEPT 🐒💭 the exhibition is open until the 6th NOV 2020 if u like to experience it physical just important to let the gallerist know you like to feel the LAND SELF LOVE before we take it down by contacting: [email protected] ❤️🦠❤️ I just arrived back to my home Reykjavík - Iceland and here I am writing form my bed in quarantine atmosphere - working on new piece for the exhibitin LAND SELF LOVE VR performnace Video - premier during the exhibition timeframe- let u know more when we have marketed the day ☯️ Hoping u all will experience that with me too! Know I wanna make a statement I have the SELFLOVE viruse and it is spreading around everyone how has been to the gallery gudmundsdottir already ❤️🦠❤️ And I can confirm I have not COVID with proof from the test I took by my home country land border.... this pic is proof - EKKI means NOT in Icelandic- so let’s keep spreading our SELFLOVE virus’s because the system can’t test it! It is in your DNA 🧬 ❤️🧬 see u all soon in GGG to be continued....
Wonderful
🌼
x