Brothers in Arms is a First Nations crew that incorporates traditional and hip hop dance and song. W

After making a crew of 4 brotherboi's and is now a crew of 10, This is our journey so far and I must say we've came a long way and I am very proud of what we've done;

After a few years not being able to perform and I'm gonna go for it, WERE BACK BABY!!! 2022 here we come. We have two new great dancers who have jumped on board to share spirit, culture and love. We cant wait to perform for not you Melbourne or Victoria but Australia!!! Making 2022 moves Lessshgoooo!!!

See us perform at Smith Street Dreaming Saturday 24th July, dont miss out! Look at the line up ⚫🟡🔴

See us perform at Smith Street Dreaming Saturday 24th July, dont miss out! Look at the line up ⚫🟡🔴

Our dance performance for Airieleke Pafix Fest. We went out their and performed for out brothers and sisters all over the pacific! We did it with heart soul but most kf all proud!

We felt the love from all the pacifix performing last night! Loved every minute! Thank you Airieleke for the opportunity much love ❤💯

The stage were we will be performing

Can't wait to dance on this stage with the brothers BIA! Feeling pumped, butterfly's and who's knows but looking forward to tonight! Lasshgo brothers! ✊🏿❤🙆🏾‍♂️

BIA IS BACK BABY!!!! Cannot wait to perform this year 🤩🤪

So we have just locked in two gigs performing St the Yirramboi Festival and City Sessions.

Make sure y'all come through and support us and show some love! Enjoy the rest of your day and the start of your weekend 😄❤

So i finally done my 1st ever music video and its about my life story the past two years. I was going through a tough time but i had the will power to overcome my demons

This Video is for NON FOR PROFIT use. As a young Aboriginal/Tongan I have searched of ways to share my story, ways of which I can make somewhat of a small di... 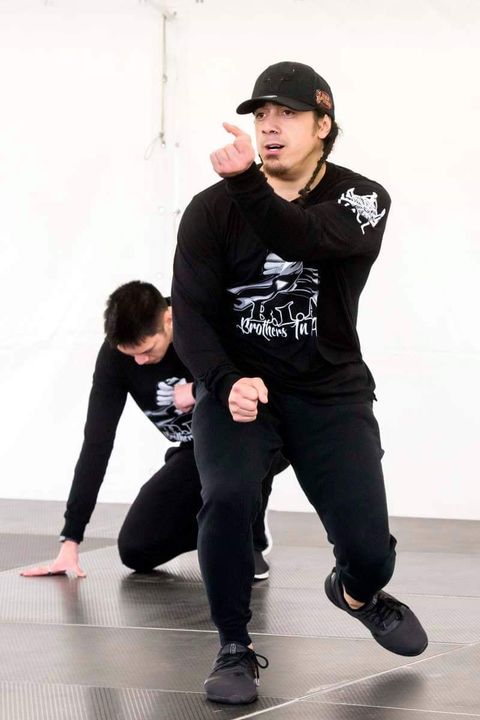 We had the pleasure to perform at Meltons 2019 Djerriwarrh Festival

Our Acknowledgement to Country in all our different languages

Shall we make these shirts for sale???

Hello everyone and Good morning!! I Phillip Egan will be teaching Hip Hop in the western suburbs for the next 12 weeks. please see flyer for details

For a group of brotherboi's just putting together a group and just doing what we love, we never thought we would blow up like this. We're pretty happy on how far we have come:

A great opportunity for ages 14 - 24. There are 10 spots need to be filled please let us know if you're intested ASAP.

Mildura Brother in Arms are coming to you this weekend for naidoc .

We had a pleasure sharing our unique dance crew with people coming from all different cultures, Aboriginal, Tongan, West Papua, Maori, Philipines and Italian for Yirramboi Festival 2 weeks ago. Thank you so much for love and support, 1 love ✊🏽❤

Me and brother boi Sam practicing our backflips after a gig.

Me and brother boi Sam practicing our backflips after a gig.

Last but not least out dance

My photo for the Hip Hop Shake down Event created by

Breanna Lee and Phil.E on the Mic.

Our Aknowledge to country in our languages before our set.

Lil Breanna Lee killing it on the mic as always

Be the first to know and let us send you an email when BIA - Brothersinarms Dance Crew posts news and promotions. Your email address will not be used for any other purpose, and you can unsubscribe at any time.

The stage were we will be performing 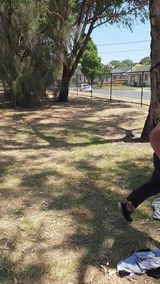 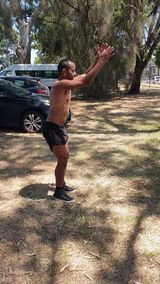 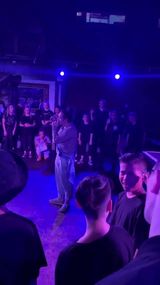 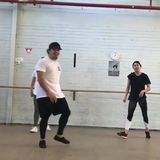 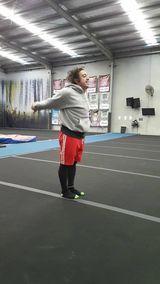 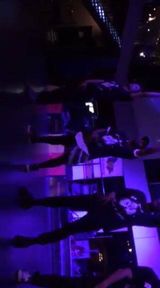 One night in the year 2016, around our Brother boy Sam’s dinning table whilst eating, I Phillip came up with an idea that we should make a dance crew called Brothers In Arms.

We are a small group of friends and we all have some sort of dance background training. We then had a chat amonst ourselves then we all agreed to form the BIA crew, got hyped and started yelling and Ging each other up as we do. We all had no clue what the future had in store for us but deep down i had a feeling we were gona smash it!

We then started rehearsing in Brothers boy Sam’s driveway then moved to my garage then finally a small studio in Alphington Victoria.

In 2016 we mainly focused on rehearsing and getting the crew tight. When 2017 came we started off real slow in getting gigs as obvious as no one knew us and we we’re just getting onto the market. Then the year 2018 came into play and we shot off like shooting star, we have only performed throughout Mebourne Victoria but people have seen or heard of us in such little time ex. Bumped into a few people from Canberra, Nsw, Qld & most of all Victoria saying ‘Hey!! i have heard of you guys from back home’’ and that already says a lot! in the small amount of time we have actually been together.

I say we are a unique dance group as i have not yet seen anyone combine our cultures and dance’s that have been taught, Created or passed down to us for thousands of years and incorporate that into the world of Hip Hop dance.

We all have had our share of the struggles & tough times in the past and still fighting some demons today. Individually we all have inspirational stories, Dealing with Drugs & Alcohol, Real life stories & of course Mental Illness especially Su***de. We facilitate this workshops, Targets: High School & Teenagers.

I hope you enjoyed reading and we all hope to perform for you one day. Until then Take Care & Much Love & Respect!

What a way to celebrate the start of your year here Monash University Peninsula Campus!

+ some magical moves & grooves from the BIA - Brothersinarms Dance Crew!

There's heaps more in store for you this week so head up to the library lawn for all of the action!!
We are running free 12 week hip hop and traditional dance workshops in Werribee and Melton with the talented crew at BIA - Brothersinarms Dance Crew!

Can't wait to see you there!
Senior Sergeant Pete Sambell and Senior Constable Shanice Vilone had their X-Factor on when they joined Isaiah at the City of Darebin's Ngulu Nganjin , "Everyones Voice".

The Nation's newest citizens were welcomed as they stood side by side with First Nations People.

Morning tea was followed by a traditional welcome to Country, smoking ceremony and fabulous entertainment from Djirri Djirri dance group, Kee'ahn and BIA - Brothersinarms Dance Crew.
The inagural Ngulu Nganjin is today! See you at midday at the Darebin Arts Centre for an incredible afternoon of ceremony and celebration.

This event is for the entire Darebin community. Ngulu nganjin. Ganbu gulin. (‘Everyone’s voice. One mob.’)
Find the Black Heart in the centre of Fed Square, your little one’s will hear beautiful cultural stories from Jaeden Aaron Williams, a Yalukit Willam man of the Boonwurrung language group.

Straight after, learn a few moves from the boys that make up BIA - Brothersinarms Dance Crew for a youth hip hop workshop and a performance on the mainstage.

Other Arts & Entertainment in Melbourne (show all)