Wedding Photographer Have a look at my website for more information. http://www.oastlerimages.com

The love of my life. We are here photographing a wedding at @stanneswineryaus #wife #partner #bestfriend

Jacqui & Kurtis
We are going to have fun at their wedding

We had so much fun with Deb & Billy on Saturday.
Thanks for letting us capture your special day 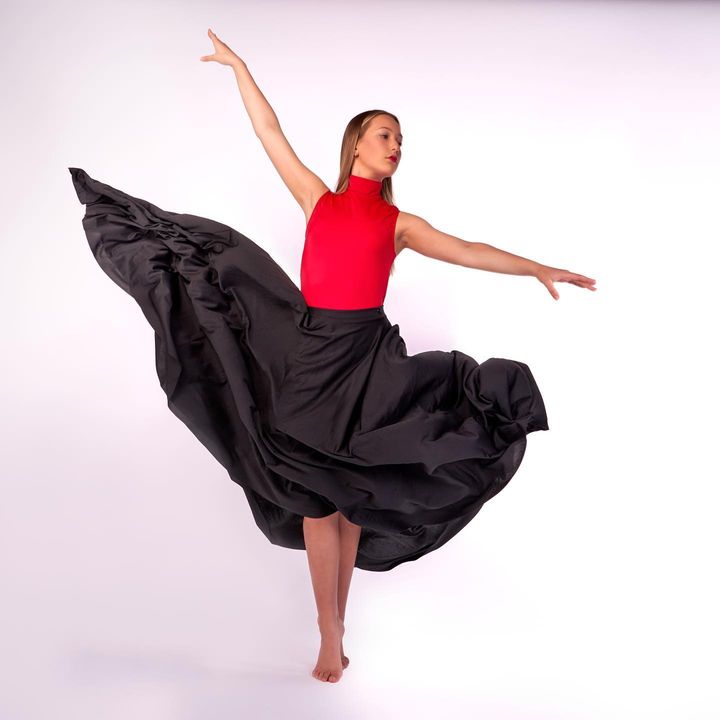 Sam & Ben
So good to be back doing wedding again.
Thanks Sam & Ben for a great day

Ziggy from a test shoot I did with a Sony a1 camera Sony Australia sent me. #sonya1 #sonyaustralia #sonyau #sony135gm #melbourne #oastlerimages.

Anya from a test shoot I did with a Sony a1 camera Sony Australia sent me. #sonya1 #sonyaustralia #sonyau #sony35mmgm #melbourne #oastlerimages.

Anya from a test shoot I did with a Sony a1 camera Sony Australia sent me. #sonya1 #sonyaustralia #sonyau #sony135gm #melbourne #oastlerimages.

Be the first to know and let us send you an email when OastlerIMAGES posts news and promotions. Your email address will not be used for any other purpose, and you can unsubscribe at any time.

Send a message to OastlerIMAGES: 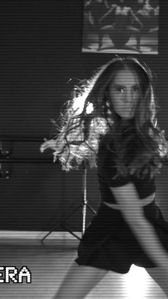 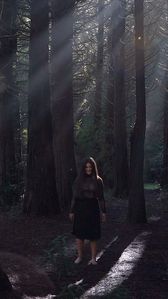 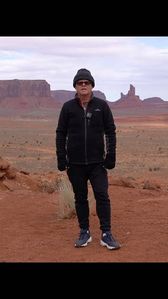 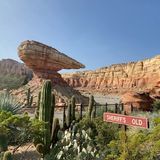 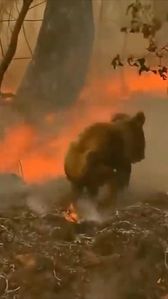 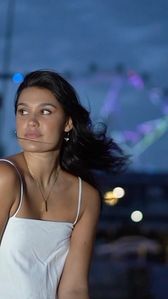 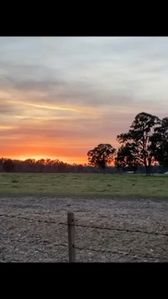 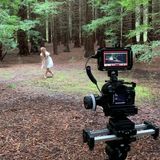 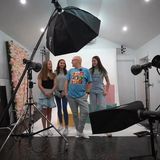 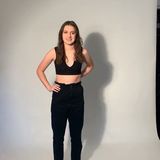 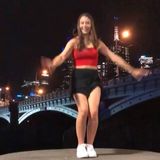 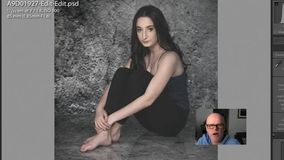 Other Arts & Entertainment in Bacchus Marsh

Hey David, I have been following your channel for some time and truly appreciate all the information and the time you put into your videos. On the new A9 name, I highly doubt that Sony is going to call it the A9s (S, as we know, is for Sensitivity) for that matter I also don't think they will go with the A9x or even the A9R don't seem to fit either. R as we know with Sony is for Resolution. With that said, I feel Sony is going to take a shot at two Canon cameras, the R5 and the eventual R1x (PRO) camera. I have to be honest that this is a guess and not some rumor that I have heard or read somewhere. I think they will call it the A9 III and will offer two or three different choices on the resolution. 45mp high end and 24 to 30mp on the low end. I have a feeling the new body rumors will be correct. It will come with a built-in vertical grip. It will shoot 25 to 30 fps. It will come with two of the new card slots that will also take SD cards flipped over. It will also come with an improved AF system too. The price will be the tough part, but I am betting it will cost between the R5 and the R1x. I am guessing around $5,299.00 to $5,500.00 US. Keep up the great videos, and stay safe Terry Anderson Natick, Massachusetts
I would totaly recommend Oastler Images. David knows exactly what hes doing and I was able to feel confident on my wedding day knowing he would get amazing shots. Our photos are gorgous and he captured the moments of the wedding all the way through (with the help of his lovely wife Kerry). David seemed very professional and used the beauty of the surroundings to help get some beautiful shots. Both David and Kerry wer so warm and kind. So easy to speak to and just over all lovely people. I had heard alot of good things about David Oastler and am very greatful to have them referred to me, looking back i wouldn't have chosen anyone else as my wedding photographer. Thanks to David and Kerry we wer left with more than what we emagined and expected. Thank you both so much! Hayley and Sean.
Casey Rumoured David Oastller was riding his bike to a photoshoot where he ended up wrestling a kangaroo with his bare hands:
DJI Action Camera https://www.facebook.com/vanhoeRAGE/posts/2715355635147220 DJI gimbal camera system https://www.facebook.com/vanhoeRAGE/posts/2715352221814228
Have any of you guys watched this video from Tony & Chelsea?
On one of your videos, you said that you normally video weddings in 1080 but if you do slow motion you would do 4K 60. Why is that. Because more resolution is needed with slow motion than normal motion? Thanks for all your videos, lots of learning here.
Hi there from the UK. I've been following your YouTube channel and thought I'd come and say hi. Find your videos informative and fun. Keep up the good work from someone switching to sony on a budget.👍
Now let’s see how long David can resist the temptation of that GM 24mm F1.4 😂😉
Given the recent Nikon debacle, Canon will absolutely introduce better products. However, I am not sure if they will displace Sony’s top of the line mirrorless cameras. [ ] Nikon, we wanted a camera like the Nikon Z7 with two cards for redundancy, ideally SD cards; minimum 2X longer battery life; faster buffering; and, real production firmware. It would also be nice to have had eye AF. - [ ] I was expecting Nikon to give us, at minimum, a D850 or Sony A7RIII. For the most part, Nikon delivered “Back to the Future” products. Nikon repeated the same mistake Sony made four to five years ago...Muda. - [ ] If I was the CEO at Nikon, I would either lower the prices to compete with four year old Sony models, priced between $1,000 to $2,000, or stop production immediately and challenge the organization to collaborate with photographers to engineer products that improve workflow, give customers two cards for redundancy, provide at least 2X more battery life, roll out tried and tested firmware with eye AF as well as faster buffering, and lower prices on Z-lenses. - [ ] After the incredible success of the D850, my expectations soared. We returned a D850 after learning that the release date of the new mirrorless cameras were so close. - [ ] Now, we will let the dust settle before deciding to move forward with Nikon or migrate to another manufacturer.
Hi David, I'm a follower on your YouTube channel! Look at this: http://thenewcamera.com/confirmed-sony-a7s-iii-records-4k-video-60fps-4k-hdr-and-more/ 😀
David, I have been watching all your older video's as i try to catch up to current times. I love the music you play in the back ground. could you list some of the group/singers names. i would love to buy some of their albums. Love the photo's and videos. and Great Job. Thanks.