Local Photographer in the Raleigh Area

An amazing night with a nice spin. So I finished baby duty, getting my daughter down to sleep, my wife arrives home and we switch duties. I hightail it to the Lincoln theater, knowing it's sold out and praying for a miracle. Well I get "miracled", I run back to the car, grab my camera, and take in an amazing night of music/energy. Saturday morning my daughter is bouncing around the house dancing to you guys... thank you so much for such an amazing night.

Raleigh Little Theater, 2022. I saw the light hitting the bark of this beautiful tree, and the light just illuminating from it's branches as the sun in the middle of the day shined down. And I stood in reverence. And for a moment the only thing you could hear was the snow melting. And God was painting.

"Is it day or is it night? Guess we'll never know until I turn off the light. But let the light shine down, and guide us through both" Nonsensical poem by me, lol. Black and white, photo of church out in the country. Happy Sunday y'all.
.
.
. 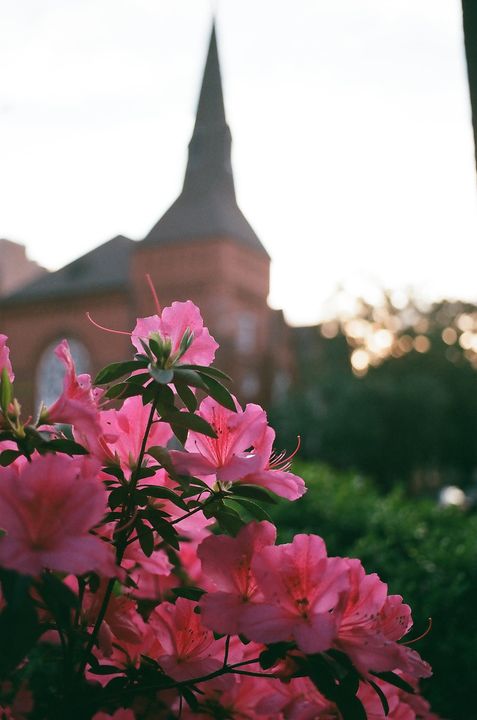 A compilation of photos of my happy place: Savannah. "Because when the weather gets just sh*tty enough in the winter"... it's helps to remember what's around the corner in GA.

Spider Lillies in the fall.

Some old photos finally edited from the past several years. Black and Whites, Quarantine Photoshoot from way back.

Matthew Busch Photography has been a trusted name in Raleigh Photography. Throughout the years, the value added by choosing MBP is clear. Check out this compilation of one family who has trusted MPB each year. DM today for booking your family session so you can get out your holiday cards out!
#holidayseason #raleighnc #raleighphotog #raleighphotography #raleighportraits #christm #christmas2021 #Christmas

Fall photoshoots available over the holidays! DM for availability!

From my couch I can hear the sounds of the fair, the fireworks and the tractor pulls.I live close by. But as I sit on the couch tonight, I wanted to write a quick quick note about a friend, Andrew Spinney.

Understand that for photographers the fair is paradise. For Andrew and I, it was the one time in the year we got back together, and did what we loved--photography. Unfortunately we didn't have the fair last year and so this year is bittersweet. But the night I took one of my most favorite shots, I was with Andrew, and so that shot has taken on so much more meaning to me. I think it's funny now, but we use to compete against each other when it came to photography. Fun lively competitions, and the fair was no exception. It was bottom line who was going to walk out with the better shot. Of course we didn't publicly acknowledged the contest, but we knew it was on. Well this shot that clearly won on that night, came from some secret cheating on my part. While I was setting my tripod up I sneaked a peak over at Andrews camera's settings (F5, 8 seconds, low ISO.) And bam I won! Later that night he told me that I blew his stuff blew his out of the water. I grinned and let that sink in for a minute before confessing that I stole his settings, He laughed out loud. But I wouldn't have had that photograph if it wasn't for Andrew, I wouldn't have even gone to the fair if it wasn't for a friend like him. At some point he told me that he wanted me to take a photo of him. That's the one that now is by my desk. And that photo is in my hall at my house. I miss Andrew, going to the fair will remind me of him for a long time. But I thank God I had Andrew as a friend.There wasn't a single bone in his body that was hateful...he loved everyone and lived life like we all wish we could. What a great person and genuinely beautiful soul. They don't make people like Andrew. "Turn that frown upside down" remember the good times. I can hear him say that.

Be the first to know and let us send you an email when Matthew Busch Photography posts news and promotions. Your email address will not be used for any other purpose, and you can unsubscribe at any time.

Other Arts & Entertainment in Raleigh