A Site For Sexual Intellectuals BlogXilla is one of the biggest relationship and entertainment bloggers on the internet.

His site BlogXilla.com has been mentioned and featured in numerous publications including LA Times, TMZ, Sports Illustrated, ESPN, Comcast.net, SOHH, All Hip Hop, MTV, VH1, NFL.com, Sandra Rose, Crunk and Disorderly and many more. Currently, Blogxilla is an entertainment blogger on GlobalGrind.com.

It's now easier to sign up for Junius Valentine's updates.

It's now easier to sign up for Junius Valentine's updates.

Can you all of these black actors?

How many can you name? 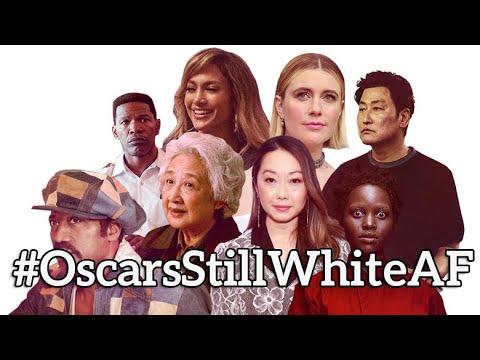 What’s going on. I relaunched my podcast as a docuseries where I tackle movie topics and provide interviews with today’s hottest stars.

The 92nd Academy Awards are once again very white. So instead of just giving my opinion on who is going to win. I decided to chat with people to see how a la...

I remixed a recipe into what I'm calling The Love Jones Salmon.

It will be one of the best movies you've ever seen

Here are the photos from the Xilla Movie Party for The Irishman that took place in Atlanta, Georgia on 11/11

Last night I hosted a screening of the movie Good Boys in Atlanta, Georgia.

Annabelle Comes Home to Atlanta as influencers screen the latest movie in the Conjuring Universe.

Xilla Valentine hosts a VIP Pre Screening for Godzilla King Of The Monsters in Atlanta GA.

“So much on my plate I gotta delegate. I stay busy making money.” - Aubrey

I love when I learn something during an interview. To sum up what I learned from Lupita is that people will say a lot of things about you but if you listen to them then it will limit your potential and only when you focus on bettering yourself, and learning yourself is when you can truly grow into what God intended you to become. This is a great message I think everyone should hear so if you can share it with your followers it would be greatly appreciated. Thank you for watching and thank you for being an example of greatness. XV

The look on face as I tell him about the nightmares I had after watching Us tells me we are in for many more treats to come. Full interview dropping soon.

Nothing like going to an art gallery with a dope exhibit on display to get my creative juices flowing. - New Video Vlog coming soon. Are you subscribed!?!

I’m about to chat with the cast of Us. This should be fun.

I took a quick lunch break to meet with and did Matti Haapoja challenge.

Fun day with today! Be on the look out for my interviews with Danny DeVito and Colin Farrell | Thank you to everyone for this amazing opportunity.

Young Xilla, camera in hand and some crazy acid wash jeans on. How is that for a throwback. Also I still make that same face when I take pictures.

Since Black History Month had all these companies and people acting crazy I decided to take March to highlight some I think are dope. 1st is born from digital I knew her name and her work before I knew her face. Now she is a mogul who promotes working with your friends, making your own lane and rooting for Black. 📷

A lot of work went into making last week’s show great. Thanks to and for stopping by and bringing a ton of laughs. 📷 PE$O The Extraordianire

I always thought was an elder auntie but turns out she is really a dude. Who Knew 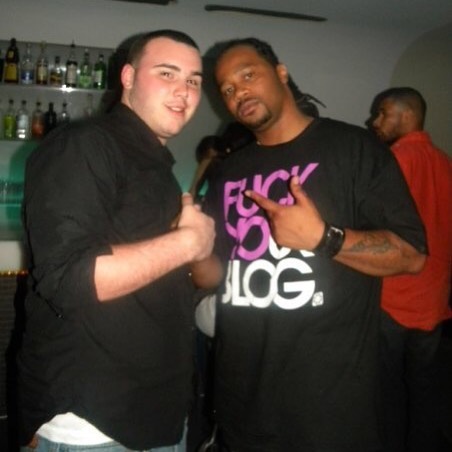 The come up in this picture is crazy. myself and in the background.

We had Anthony Hamilton turn Oscar Speech into a song so people could better understand It. I think it’s a hit.

I got a little emotional over weekend from all the love you guys gave me. Just wanted to say thank you. I made a vlog about it if you want to watch. 👍🏾👍🏾

Imma little kid from the Pioneer Homes projects in Elizabeth, New Jersey who clawed his way into the film industry. Welfare checks fed and clothed me as I navigated life through the crack era until my mother got a job. Then once I got old enough to work I took care of myself and found my way. Now I’m walking red carpets on the world’s most famous award show. This is all God’s work and things will happen on God’s time. Thank you to for coming out to the during a monsoon to see | We had a great time and I heard someone left in full tears. Great film. Thanks

This Sunday catch ya boy! Me! XILLA VALENTINE on the Countdown Show for E!’s Red Carpet coverage at I’ll be on all day long starting 1pmET/10amPT

Glad to announce that I will be joining this weekend during 2019 Oscar coverage as a Film Expert. | 🖼 by

I love when I get genuine reactions from people. This interview with and is no exception as we talked about potential spoilers.

Thanks to and and everybody at for having us on

Be the first to know and let us send you an email when Junius Valentine posts news and promotions. Your email address will not be used for any other purpose, and you can unsubscribe at any time.

Send a message to Junius Valentine: 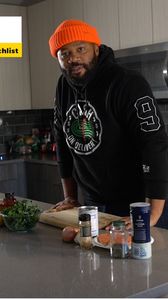 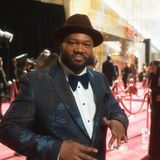 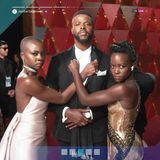 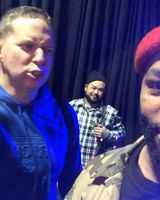 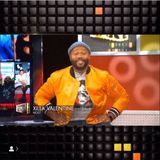 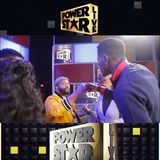 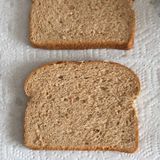 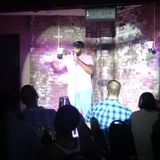 What new movies are you most excited about?

Tune in to Sister Circle daily at 12pm est on TV One and 3pm est on My CLEOTV. 💜
The cast of The Photograph & writer/director Stella Meghie chat with BlogXilla.
Our favorite movie critic, BlogXilla, is back to break down some of the hottest upcoming movies.

Which movie are you most excited to see?
Our favorite movie critic is back to give a heads up on what’s hitting theaters. This time, BlogXilla is talking about Queen & Slim, 21 Bridges and more.

Check it out!
: Our new series "Next Up" shines light on extraordinary talented locals who are moving the needle when it comes to TV & Film industry whether that be on or behind scenes. BlogXilla is a pillar in the social-journalism community Xilla Valentine also known as Blogxilla is Blogxilla- got his start on Myspace, and has evolved into a prominent voice in the entertainment industry. Xilla is a self-taught journalist, as well as a TV and film critic. Xilla stopped by the Next Jeneration set, and not only did he come equipped with tons of GEMS, he also had jokes for day! Learn more: https://bit.ly/2MQOuFO
Here once again to break down some of the hottest movies this season is journalist and movie critic, BlogXilla.
Our favorite movie critic, BlogXilla, is back to give us a heads up on what’s hitting theaters. He’s chatting about “It Chapter 2,” “Don’t Let Go” and more.

Which new films are you excited to check out?
Unbelievable experience this week in Hawaii — and it all has been leading to tomorrow! I’m going ONE. ONE ONE. WITH THE GREAT ONE!

Interview with yours truly and Dwayne The Rock Johnson — talking all about Hobbs & Shaw and more (and taking shots of tequila). Can’t wait to share this one.

Also, thanks for calling at a clutch time, mom. Got the perfect bicep flex when BlogXilla took this photo!
x

Other Arts & Entertainment in New York (show all)