Last night’s song through of the ‘You Raise Me Up’ concert happening THIS WEEKEND!! Get your tickets now by visiting www.largoarts.com or calling 727-587-6793
.
.
.

Did you know we are in rehearsals for our next show before the previous show even ends?! This cast and crew for our upcoming production of Dirty Rotten Scoundrels has been hard at work! We are so grateful for our many talented cast members who pour SO MANY volunteer hours into bringing you an amazing show!
.
.
.
#communitytheater #localtheater #communitytheatre #eightoclocktheatre #musicaltheater #theatrelife #supportlocal #supportlocalartists #supportlocaltheatre
#sing #dance #stpete #clearwater #largo #tampa #supportlocalart 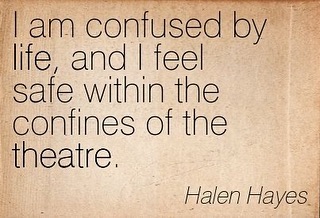 Join us for heart-warming songs of hope and happiness, of reaching through our circumstances to be uplifting to those around us.
Featuring incredible songs by artists like Andra Day, Kristen Chenoweth, Louis Armstrong, Barbara Streisand, Josh Groban and more!
Go to www.largoarts.com or call 727-587-6793 for tickets!
.
.
.

So many thanks to our wonderful friends at Manatee Players for this beautiful cake! We just love that cross-theatre camaraderie 🥰

Only TWO CHANCES left to see Sweet Charity! Tonight at 8 pm and tomorrow at 2 pm!
UP NEXT: the next concert in our series, ‘You Raise Me Up’. Who doesn’t need to hear some songs of hope? @chita_rivera joined the Fandango Ballroom Girls of @eightoclocktheatre on the bar yesterday, and it was an absolute dream. 🥰 It’s not every day you get to pose on set with a THREE TIME TONY WINNER! 😱😭
.
.photo credit: James Cass/Picture This of Palma Ceia
.
.

Many thanks to our friend James Cass/Picture This of Palma Ceia for coming out ON HIS BIRTHDAY yesterday to professionally capture #chitaday for our Sweet Charity cast and crew, as well as the attendees of our meet and greet!
.
.
.

Today we were graced by the presence of Broadway legend Chita Rivera for our Sunday Matinee of Sweet Charity.
We will never be able to express how grateful we are for this incredible honor. She was just so lovely to our cast, crew and audience members, and it was truly a delight to perform for her, meet her, and interact with her. Eight O’Clock Theatre will never forget #chitaday ♥️🖤♥️
.
.
.

Only 6 chances left to see Sweet Charity at Eight O’Clock Theatre! And TOMORROW IS OUR VISIT FROM CHITA RIVERA!!!! 🙌🏼
Largoarts.com for tickets, or the box office opens 1 hour before showtime!
727-587-6793
.
.

Join us TONIGHT at 7 pm for AUDITIONS!

The “dirty rotten” pandemic caused us to cancel this production two years ago, so we’re trying it again!

Available roles include: Andre, Muriel and Jolene.
Our original actors are returning for the roles of: Lawrence, Freddy and Christine.

Dirty Rotten Scoundrels takes us to the French Riviera for high jinks and hilarity. Sophisticated, suave with a good dash of mischief, this hysterical comedy features a delightfully jazzy score by David Yazbek and was nominated for a staggering eleven Tony Awards. Lawrence makes his lavish living by talking rich ladies out of their money. Freddy more humbly swindles women by waking their compassion with fabricated stories about his grandmother's failing health. However, this small French town isn't big enough for the two of them. They agree on a settlement: the first one to extract $50,000 from a young female heiress, Christine Colgate, wins, and the other must leave town. A hilarious battle of cons ensues that will keep audiences laughing, humming and guessing to the end!

Behind-the-scenes tour from a member of the ensemble in EOT’s Sweet Charity!
You have two weekends left to join us for this musical theatre classic! Largoarts.com or 727-587-6793 for tickets
.
.
.

Thank you so much to @greatdaylivetampabay for hosting us today! We had such a lovely time ☀️
.
.
.

Join us at 9 am on @greatdaylivetampabay to hear all about Sweet Charity from James and Chrissy on WTSP channel 10!
.
.
.

Be the first to know and let us send you an email when Eight O'Clock Theatre posts news and promotions. Your email address will not be used for any other purpose, and you can unsubscribe at any time. 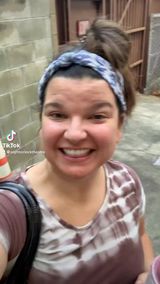 Our very own Sweet, sweet Charity 💋 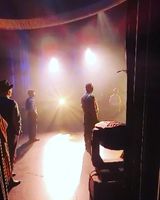 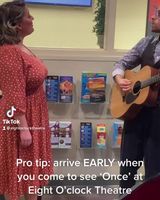 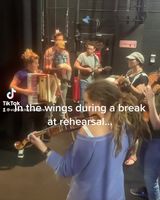 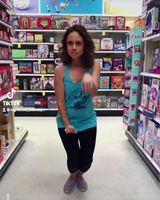 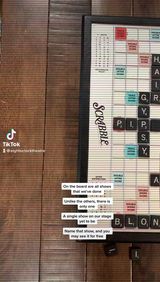 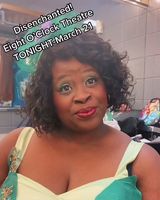 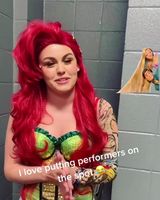 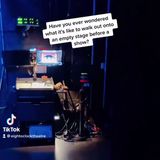 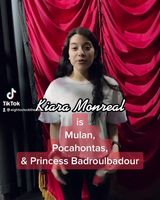 Lexi, one of our talented royals!! EOT’s ‘Disenchanted!’ 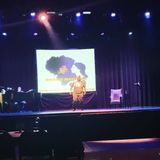 Other Theaters in Largo