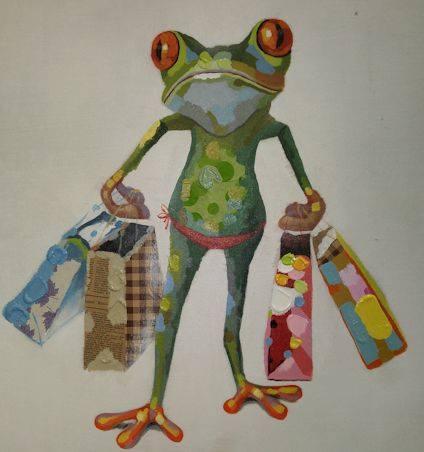 Stunning new artwork has arrived today, stop by the Gallery and we'll give you a sneak preview prior to the art being displayed in the gallery.

Remember: FREE DELIVERY & FREE HANGING within 20 miles and Home Showings so that you can see how the artwork could look on your walls before you buy.

Save an additional 30% OFF Legacy Kameleon Jewelry when you spend $100, use the code "legacy" on our website or stop by the Gallery on Main Street, Spanish Springs. 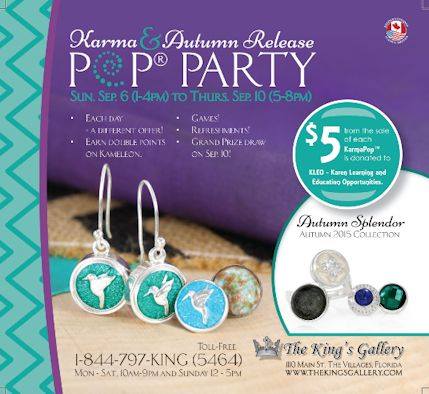 Stop by for some fun and games. Refreshments and prizes.
Special offers and a chance to enter to win the Grand Prize Draw with every purchase of Kameleon Jewelry.

Add a little change to your life

NEW Pendant, Ring, Earrings and stunning Colorful JewelPops to bring on the Fall after our long hot summer. Stop by the store or Shop on-line at http://www.thekingsgalleryonline.com

We're running an End of Summer inventory Clearance sale - get 20% OFF all art - Oil paintings, canvas prints, paper prints, framed or unframed - Stop by the Gallery and select artwork for your home.

REMEMBER - we deliver and hang for FREE within 20 miles

Celebrate the Summer - 50% OFF Kameleon Sunglasses

Here's the very happy Ellie & Irwin Miller of The Village of Sunset Pointe - the Buy One Get One Half Price pictures they purchased are now in their dining area. Delivered and hung for FREE.

Stop by the Gallery and help us spoil you with our fine art and service these hot summer days.

Where you there? Our open evening was a great success with many Village ladies stopping by to check out the stunning new Kameleon Summer Love collection, prize draws and giveaways made the event special. Rosemary Nepple won the Jewelry Box in our Grand Prize Draw.

Summer BOGO - buy One Painting, get the 2nd one HALF PRICE (restrictions apply)

New Kameleon Summer Love Release - NOW IN STORE - stop by the gallery and see for yourself, also available to order on-line at www.thekingsgalleryonline.com - FREE SHIPPING

You're going to "love" the new Jewelry & JewelPops - the Drusy Quartz JewelPops are stunning the picture does not do them justice.

If the sun is in your eyes come in and check out the new designs of sunglasses we have in stock. Even more options can be seen on our website. Keep watching for the new summer releases due in June.

St. Patrick's day is coming to the square why not show off your green with a lovely Luck Of The Irish Jewel Pop by Kameleon. We have a large choice of green pops to see.

Valentine's Day is this weekend! Why not stop by and pick up something shiny for your sweetheart? Now featuring Gem Drops and Kameleon JewelPops!

Also, stop by on Valentine's Day, Saturday the 14th from 2-8 and meet Bob Boyton! He'll be in the gallery demonstrating his art techniques which feature a combination of photography and painting.

And then on Sunday, the 15th, from 1-5 artist Lisa Jill Allison returns to the Gallery! Come meet her and check out her unique kaleidoscopic canvases, that evoke feelings of joy and whimsy!

You still have time to get in on the Kameleon Jewelry Box drawing! Come in to the Gallery and make a Kameleon purchase, and you'll automatically be entered into the drawing! We'll be choosing the winner on New Year's Eve!

Mark your calendars! December 6th, from 1-4, the King's Gallery is hosting a Kameleon Trunk Show. We'll be offering refreshments, product demonstrations, fun games and prize giveaways! Stop in and see us! Everyone who makes a Kameleon purchase will be entered into a drawing to win a Kameleon Jewelry Box!

If you didn't get to come in and meet artist Lisa Jill Allison on Saturday, you can still come in and see her art! She brought a lot of wonderful new paintings with her, so you can come in and check it out, anytime!

Stop in to The King's Gallery this Saturday, November 8, from 4-8 to meet creative artist Lisa Jill Allison!

It was great to have watercolor artist Gene Rizzo back in The King's Gallery last Saturday! Gene is a perfectly charming southern gentleman, loved by the ladies of the Villages and a great artist to boot! Did you come out and meet Gene? Comment with your thoughts on meeting him and seeing him demonstrate his work!

Halloween at Spanish Springs! We had a costume contest, and lots of people turned out for trick or treating on the Square! Did you come out to Spanish Springs in costume? Post your pics! We'd love to see them.

So many people can't wait to see them. 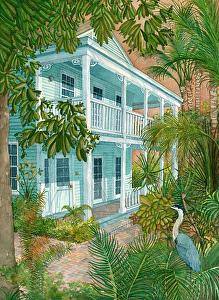 The King’s Gallery will showcase the art of nationally known painter Gene Rizzo on November 1, from 1:00pm until 6:00pm at the Gallery on Main Street, Spanish Springs.

Rizzo developed his artistic style, which he calls “My Passion” early on and is largely self-taught. His watercolors echo the sights and atmosphere of the south, its birds and its architecture. He has also recently turned his attention to oils and acrylics.

It was a bout with cancer which helped fuel his love of art. Rather than letting worry about his health overwhelm him, he turned his energies to creating a growing series of works that have received outstanding reviews throughout the art world.

“My early paintings were memories of my younger years, growing up with nature; the sea, the birds and the ambience of it all; that is what I continue to paint today”. 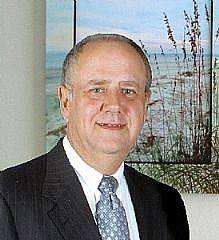 Did you miss our artist show last Saturday? You're in luck! We're having another artist show this Saturday! From 2-8pm at the King's Gallery, you can meet Bob Boynton!

Bob is an emerging Florida artist whose award-winning art is a perfect combination of photography and painting. The photographic portions of his work are high-resolution digital giclees, printed on canvas in a six-color process. Bob then extends the photograph by hand painting the frame in acrylic to complete the artwork.

Come in and watch Bob demonstrate his technique! Complimentary refreshments will be provided. 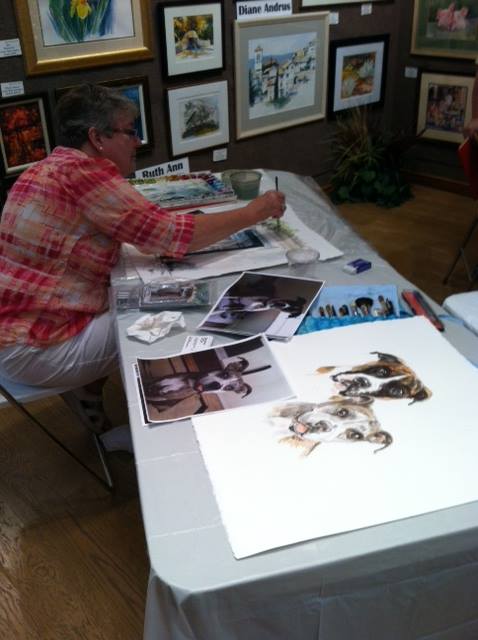 A great time was had by all at our 'Three Artful Women' art show last night! Did you come check it out? We'd love to hear from you!

Tomorrow is the day! Saturday October 4th, from 4-8pm, The King's Gallery is hosting the Three Artful Women! Come in and meet Diane Andrus, Ruth Ann Maury, and SarahJane. They'll be here demonstrating their watercolor techniques and discussing their art! Enjoy complementary refreshments and great art! 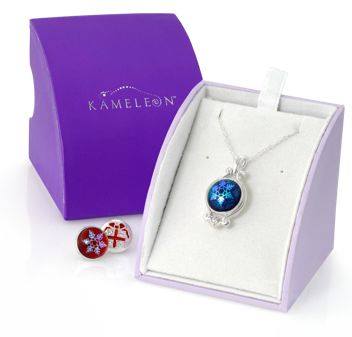 Be the first to know and let us send you an email when The King's Gallery posts news and promotions. Your email address will not be used for any other purpose, and you can unsubscribe at any time.

Send a message to The King's Gallery:

Other Art Galleries in Lady Lake

January, 2018 Here we are again with new releases for Kameleon and Valentine's right around the corner. We have it all in stock. Any questions just call us at the shop. Remember we ship for free and every jewel pop purchased gets added to your Loyalty Card in order to receive your free pop after ten. Our website is kameleonjewelryonline.com Check it out. Mention that you saw this facebook post and you will receive double points.