PNR Improv: Comedy at your direction! PG-13 improvised comedy since 2002! Since 2002, Point of No Return Improv is an improv comedy group that performs two Saturdays per month at the Newell Theatre in the Quirk Cultural Center in Cuyahoga Falls.

Want to see us, but live out of the area? Well, we will be performing at Oberlin College this weekend at the Oberlin College Improv Conference!
Come out this Saturday and see us and a bunch of other talented groups!

The Oberlin College Improv Conference is taking place this Friday and Saturday with performances and workshops taught by professional improv troupes: Ladies Who Ranch, A Crazy Amazing Friendship, and Chicken Big, and amateur performances by Sunshine Scouts, Kid Business, Lady Parts and Point of No R... 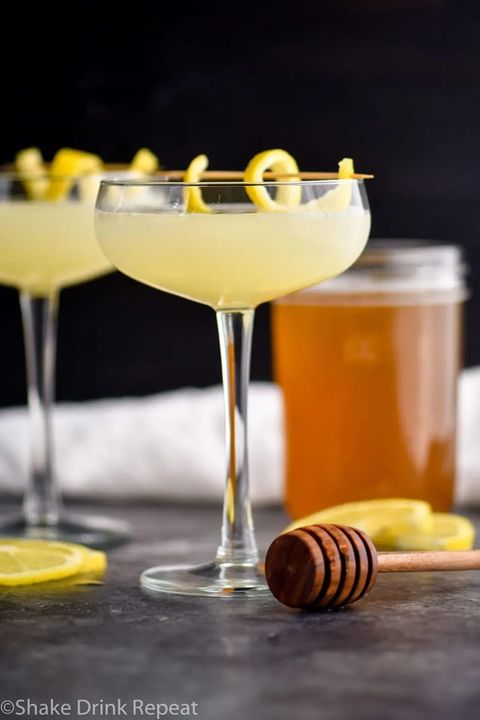 So excited to see everyone at our roaring 20's Anniversary Party!!! Jilly's is featuring some special cocktails for the event! BEE'S KNEES & OLD FASHIONED.
7:00 PM Wednesday!

The Exciting News you have been waiting for has finally arrived! PNR will be performing Wednesday Nov 10th at Jilly's Music room in Akron at 7 PM. Show is free! Please bring proof of vaccinations.

If you wish to give call outs please follow the link below.
https://us02web.zoom.us/j/88049071185?pwd=eEJWNUpmSXFYYTQ5S29SNEdZSGNudz09

Amid community concerns regarding COVID-19, and to stay in compliance with the City of Cuyahoga Falls and the Quirk Center, our upcoming shows now through May have been cancelled. We’ll hopefully be back soon. Stay safe and healthy all!
For more information, please visit https://www.cityofcf.com/news/city-cuyahoga-falls-suspends-programming-quirk-cultural-center-and-city-sponsored-events-next

New year, new performance schedule! Check out all of our 2020 shows at the Quirk Cultural Center.

An awesome article written about us and our upcoming auditions!

We will be canceling tonight’s show since the snow is coming down hard, and the Quirk Cultural Center will be closing. Stay warm and safe, and stay tuned for future shows!

Hope you can join us tonight for our first show of 2019! We will NOT be in the theatre but in the ballroom on the first floor.

We're serious artists! Also, sometimes we get silly. Thanks to John R. Aylward Photography for a great experience.

A special thank you to Casually Late Stampede, Just Go With It Improv, and our amazing audience for making this year's Ultimate Improv Experience incredible.

Thanks to Bart Sullivan of Falls Free Press for a great story about PNR Improv!

Doing our best to make sure younger generations know ...

"Greetings, one and all! My name is Oedipus Rocks and if you wish to see those garishly dressed yoga pants-wearing cretins get the thrashing they so richly deserve, then join me and my companions, Apollo Credo and Dionastysus at the Quirk Arena for a truly Mount Olympus-shaking event!"

Just lounging at the public bath house after a long day preparing for the games this week.

Thanks to everyone who braved the freezing weather to come out to our show tonight!

A big thank you to everyone that came out last night to help us raise money for the Nordonia Drama Club! Especially to Pierre, the almost semi-famous caricature artist, for gracing us with his exquisite drawings. And to Mall Santa for keeping it real.
Photos by Esd•photography

Happy Holidays from PNR!
Don’t forget to wear your favorite ugly Christmas sweater on Saturday to help us raise money for the Nordonia Drama Club!

Special thanks to Just Go With It Improv, the River Side Valley Players, and Ruben Ryan for an amazing show! Hope to have everyone back soon.
Photos by Esd•photography.

We just got the proofs from the photo shoot for our publicity pictures and dang, are we a fine-looking group! Stay tuned for the big reveal, coming soon to a Facebook timeline near you.

Our 2018 performance schedule has been released! All shows start at 7:30 pm. Mark your calendars!

Happy Halloween! Don’t forget auditions are next week. We promise they won’t be scary!
If you haven’t had a chance to see one of our shows yet, Saturday is your last chance to see us at the Quirk before auditions.

Be the first to know and let us send you an email when Point of No Return Improv posts news and promotions. Your email address will not be used for any other purpose, and you can unsubscribe at any time.

Send a message to Point of No Return Improv: 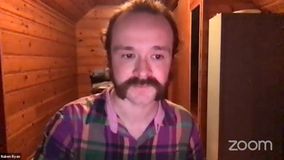 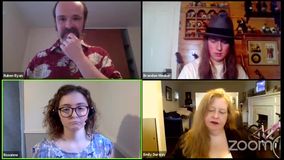 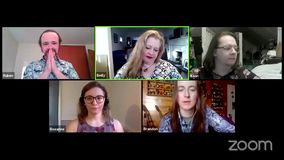 Point of No Return Improv is an improv comedy group that performs two Saturdays per month at the Newell Theatre in the Quirk Cultural Center in Cuyahoga Falls. Material is suitable for audiences ages 13 and up. Shows start at 7:30 p.m. Tickets are $5 (cash only) at the door. Comedy at your direction... Since 2002!

Other Theaters in Cuyahoga Falls