Based on the Renaissance model of the Atelier, Marcel's Art Studio attracts people of all ability Atelier of Traditional Drawing and Painting.

An other painting I need to finish..….

An other finished and varnished drill from Zoom class..
“Hands”, oil on board, 6”x6”. 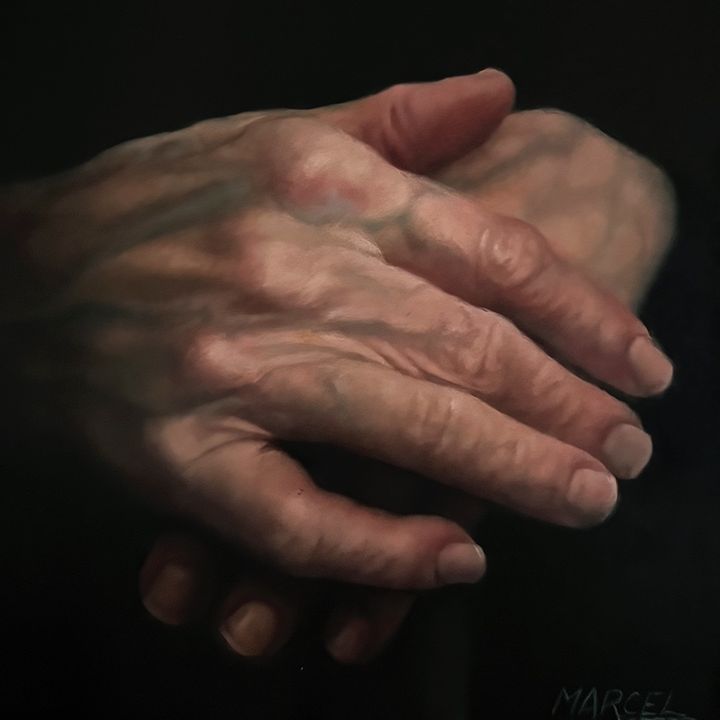 One of the more difficult drills in Zoom class.
“Hands”, oil on board, 5”x7”

You get instant $35 just for signing up and people are making tons of money!
Want to know how it works? Check out: https://cloutzap.com/how-it-works
🔥 Click the link to start. I have already earned $181 today and you can too.!💰✅


CloutZap rewards its members with money for the everyday things they already do online. Over $46M paid to 560k+ members.

An other finished drill: “Proud”, graphite on paper, 11”x14”. A pencil exercise/demo live on Zoom.

A hands study online demo to torture my students.... To be continued...

I am very honored to be a finalist in this amazing competition!
Fingers crossed until January and congrats to all the finalists!

Fur exercise with the gang

Finally done with the leather drill/demo with the gang...

Quick tutorial on rust and drift wood.
”Rusty”, oil on board, 4”x4”

Erasing some highlights and overall light sanding over the grisaille.

Second step with the grisaille...

Here is the start of a demo on leather. First step on the grisaille...

Nothing makes me happier than to look at my students making tremendous progress! Works by Padma, Vanshika, Sruthi and Piyush.... Way to go, guys!

Some of my students hard at work during the Plein Air class last Saturday. It was a fun day!

Some of the crazy work coming out of my online classes!
Nancy Kirkup first personal pencil, Jimmy Dalessio oil drill on white and red, and Javison Woo, digital painting of a lady in blue.
All three went through my evil drills and exercises, survived them and are now on their way to stardom!

Today we had her first online class with Zoom! It was as fun as usual, but without my legendary coffee. Jokes were still on the whole time. Good work everybody!

The studio is going digital next week. The schedule remains the same, but online; work in progress will be checked for all, work assignment, demos, the works! If you want to join, let me know, I can use your money!

We moved, but that didn’t slow down anyone!

Our good friend Melissa Madsen, who now lives in Florida, sent me this photo of a painting she started last year at the studio. She finished it and it came out way beyond expectations! Awesome work, Melissa!

I don’t know why I blame Christmas for my extra weight, I was fat in July as well!

Please, Lord, help me put up with my students...

We may get old, but we won’t grow up!
Halloween at the studio! 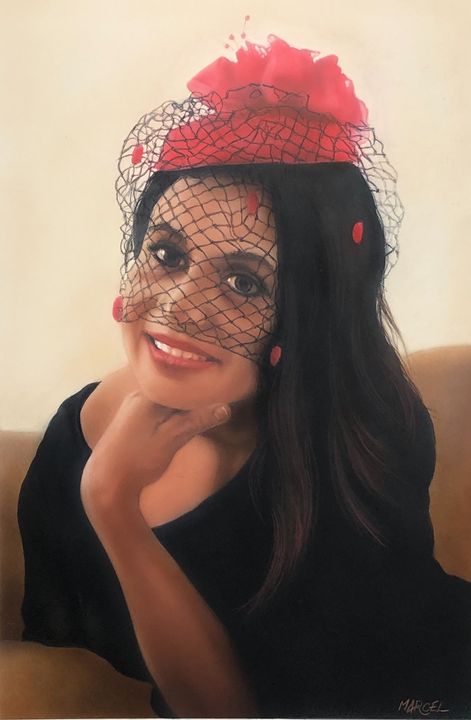 “Poorva”, mixed media on board, 18”x24”. Poorva, a student of mine, won the Christmas raffle last year, for a portrait by moi. All proceeds went to Saint Jude Hospital for children.

YOUR ARTWORK WON FIRST PLACE IN THE
NON-PROFESSIONAL DRAWING CATEGORY

You will also be moving onto the State Senior Art Show. I have attached the 2019 Senior Citizen Art Contest Winners. I have also attached additional information regarding the reception that is taking place on August 21st. If you have any questions, feel free to let me know. Once again, congratulations!

Back from Nice, France, for a wedding, family and friends visits and a long overdue vacation. Time to get back at the easel!

Self Crazy, Work in Progress...
Only the face and the hand are painted over the roughly airbrushed underpainting. Working with Vasari oil paints, the most amazing oils I have ever used!

Be the first to know and let us send you an email when Marcel's Art Studio posts news and promotions. Your email address will not be used for any other purpose, and you can unsubscribe at any time. 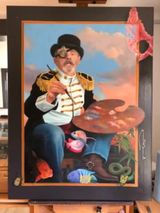 An other painting I need to finish..….

Fur exercise with the gang 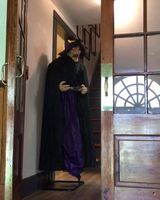 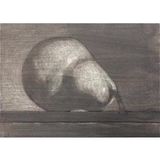