HALCA offers arts and dance to promote and preserve our Nepali and Bhutanese Cuture, tradition and arts. To globalize Nepali cultures. HALCA

Great loss to Indian and Bollywood music lover
One of the top music composers and singers Bappi Lahari passed away at the age of 69 in Mumbay Hospital 🎸🎸🎼🎼🎼🎼You will be remembered forever sir in our hearts .

Great loss to Indian and Bollywood music lover
One of the top music composers and singers Bappi Lahari passed away at the age of 69 in Mumbay Hospital 🎸🎸🎼🎼🎼🎼You will be remembered forever sir in our hearts .

Out of the Box Academy / The Gildersleeve School

Out of the Box Academy / The Gildersleeve School

Sad news
Lata Mangeskar passed away at the age of 92 and her demise is heart-breaking for us, as it is for millions the world over.
"In her vast range of songs, rendering the essence and beauty of India and Nepal generations found expression of their inner-most emotions. The divine voice has gone quiet forever but her melodies will remain immortal, echoing in eternity.
My condolences to her family and admirers everywhere 🌷🌷🌷

Create a new survey on your own or with others at the same time. Choose from a variety of survey types and analyze results in Google Forms. Free from Google.

Create a new survey on your own or with others at the same time. Choose from a variety of survey types and analyze results in Google Forms. Free from Google.

What a beautiful creativity ❤️❤️!

Bhutanese American Music Association, BAMA, is gathering Nepali lyrics from Nepali-speaking Bhutanese around the world in order to compile a "Lyrical Book." You have till March 5, 2022 to submit your Nepali lyrics.
You have to send your lyrics to [email protected].
Please review the details below for further information.
We would appreciate it if you could share the post.

Be the first to know and let us send you an email when Himalayan Arts Language & cultural Academy posts news and promotions. Your email address will not be used for any other purpose, and you can unsubscribe at any time. 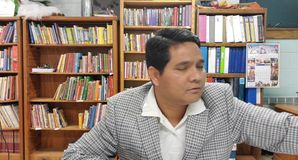 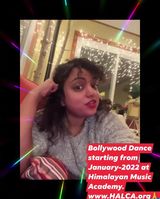 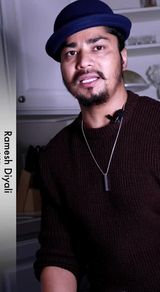 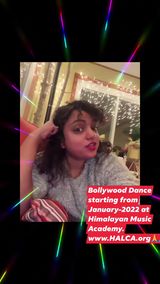 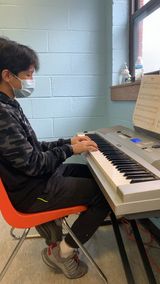 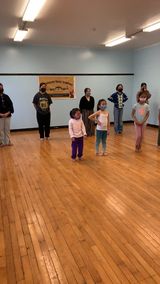 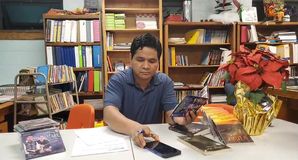 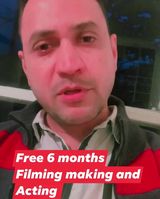 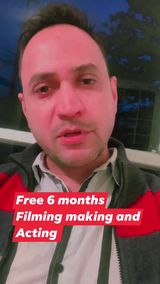 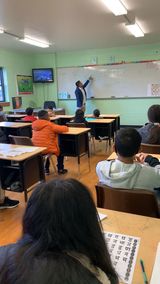 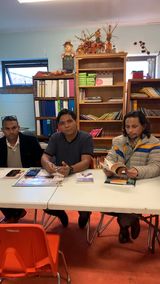 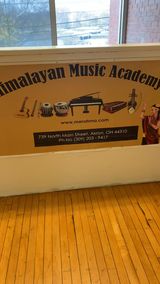 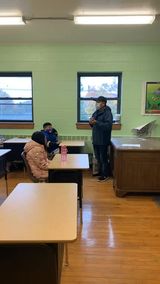 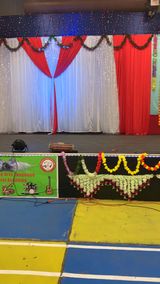 Rashmi Osti from Canada wishing Merry Christmas 🎄 jingle bells on piano 🎹 One of our HMA students from Canada 🎄🎄🎄🎄.

We would like to request everybody to follow our Himalayan page. Thank you everybody for the continuous love and support.

Nepali-born Puspa Gajmer is a cultural liaison, linking local Bhutanese/Nepalese residents with the City of Akron, Ohio - Mayor's Office and the world. He is a vital partner with Global Ties Akron as a connector between many local groups. Since he moved to the Akron area in 2013, Gajmer has immersed himself in the City's various neighborhoods, sharing his perspective on American culture with his community. At the same time, he is outgoing and collaborative about giving his community a voice by celebrating and preserving his own cultural traditions and sharing them with others through his love of the arts. As CEO/Founder of the Himalayan Arts Language & cultural Academy (HALCA), Puspa offers arts and dance to promote and preserve the Nepali and Bhutanese culture, tradition, and arts. A performance artist himself, in 2018, Puspa accompanied Global Ties Akron representatives on a cultural exchange trip to Serbia. While there he performed his madal (a small drum) and shared ideas on how to help immigrant communities thrive. He gifted his instrument to the local museum, where it remains today. As you get ready to ring in the New Year, please consider adding Global Ties Akron to your end-of-year giving plans. HELP US CHANGE LIVES THROUGH GLOBAL CONNECTION: https://www.paypal.com/donate?token=CXtHdg8ojnRsgOhu9Ug9omUUXupCzK9bzQC-j7M0Wq-WCXZYXRL4NBsCVMWdqcNDT9NcA8vD_JCEFQK1
The Bhutanese Nepali Cultural Heritage Dance Group VT was founded in 2016 and I filmed them at a rehearsal in 2017. At that time, Bindhiya Khadka was 8 years old and just beginning to learn Nepali dances. I caught up with Bindhiya, her father Bishnu and her cousin Jeetan at a taping for Vermont International Festival that goes virtual Dec 4-6. Bindhiya recently placed in the Top 5 for the Himalayan Arts Language & cultural Academy Online Talent Show Competition and we talked about how she learns about her Nepali culture through dance. #VT #BTV
नेपालमा कोरोनाको कहर र देउशी भैलो । https://www.facebook.com/476224515775942/posts/3608075005924195/
All the best everyone...Himalayan Arts Language & cultural Academy
ZyanRana YouTube Entertainment Channel.Nepali New Song 2020 “Chatti Bhittra Mutu Huncha “ Don’t Forget To Subscribe This YouTube Channel 🙏🙏🙏🙏🙏🙏🙏🙏❤️
दिपावलीको सुभकामना #AATMA_BISHWAS_FILMS 9813888792 Click Here👇️ ओइ मोया... https://youtu.be/WEKeln45elc गाई चराउने बन... https://m.youtube.com/watch?v=rT_vEEqRhUc भोकै छौकी... https://m.youtube.com/watch?v=VGSJee_I32o कुहुकुहु चरी ... https://m.youtube.com/watch?v=uAfdFpQNtA8 सुन्तली रत्यौली... https://m.youtube.com/watch?v=be2DPIuyD6o उखान युद्ध .... https://m.youtube.com/watch?v=pycZ_JK64es पातिले बारेको घर... https://youtu.be/85RNneeWxSk
सर्बप्रथम नचिनेको साइनो छ भने दिदी भाइको साइनो होस्, दाजु बैनीको साइनो होस्, कानुन कानुन नै हो सबैलाई बराबर लागू होस्, सकारात्मक सोच होस्, नेपाली जनताको दु:खमा सबैको साथ होस्, राम्रो काम गर्ने लाई सम्मान प्रोत्साहन होस्,हौसला होस्, नेपाल र नेपालीको गौरवता मा रमाउन खुसी हुन पाइयोस्, र नेपाली कला सस्कृतिको प्रबर्द्धन सम्बर्द्धन 100% होस् । नमस्ते सम्पुर्ण मेरो भगवानहरु प्रती दिपावलीको सुभकामना छ
We are very excited about this event. Registration is open. Hurry UP! "You can be the WINNER"
Puspa Gajmer hails from Bhutan... a heritage that inspired him to bring Himalayan music to Akron by way of the North Hill Community. You can find Puspa teaching classes at Himalayan Arts Language & cultural Academy, composing music, or directing the Academy's orchestra. Learn more about Puspa: https://bit.ly/2SiULOr
Saturday June 22nd at 5 pm, episode 32 of Around Akron with Blue Green: Himalayan Arts Language & cultural Academy; The realistic latex masks of SikRik Masks Rick Fisher; Queen and King of the 2018 Akron Pride Festival Drag Battle with Nina West!; Part 2 of the O.C. Barber story, about the Anna Dean Farm. Please take a moment to watch and share.
Himalayan Arts Language & cultural Academy
Himalayan Arts Language & cultural Academy