A modern musical adaption of Faust by William Wolfe with Songs by Curran Murphy and William Wolfe. Featuring the talents of Dave Jackson, Reaux, Chris E.

Olathia and more. We invite you to join us on our quest to bring this epic to life. 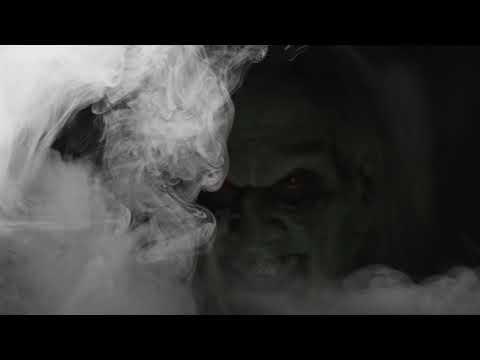 After the overture, the curtain opens upon a scene of a Hellish Gallery where hang the portraits of those whose souls Mephysto has taken. Here, Mephysto int...

My envy oft closes upon those fat twins among the roses.
~ M.

Hi folks! We need support! Naughty William, posted a remembrance of the terrible Armenian Genocide about five years ago and got cancelled; we are not allowed to make adds at the moment. However, we have reached 1,700 people over the weekend with your help. We ask that you all continue the good work and share our mini movie as much as you can until we can figure this out. More fans = more attention = more support. Thank you!
https://youtu.be/gQYcY7Y2Ldw 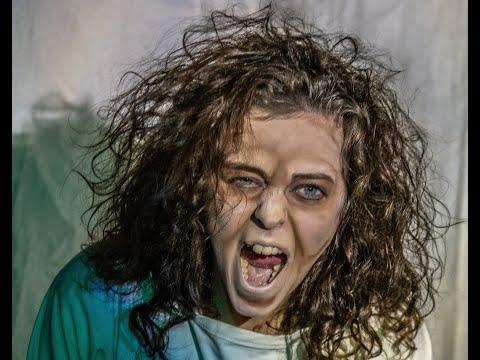 Please join us at https://www.facebook.com/MephystoMusical.This is the proof of concept film for Mephysto, a heavy metal musical adaption of Faust. With very...

Trailer for the Proof of concept film, to be released this Friday (1/14/2022) on YouTube

Trailer of proof of concept; Mephysto

Here is a playlist of the music released so far...
Enjoy.

Listen to Mephysto Samples by William Wolfe #np on #SoundCloud

Merry Christmas! We are going to be releasing a filmed proof of concept video of the scene involving this song. I think this is the first song we actually finished writing and Curran really took my narrative and put it to guitar before my eyes. I literally took out 99% of the dialog, as I was able to put everything to prose. It really shows off the originality of the project with a huge guitar orchestra and 3 amazing singer/actors. Dave Jackson as Dr. Henry Franklin, Daniel McAvoy as Stephen Wagner (Henry's assistant) and Sydney Dryden as Henry's deranged daughter, Leila Franklin. Curran wrote the parts for and plays like 32 guitars on this, Robert Falzano provides percussion. Of course, I'm on bass duties.

Dr. Henry Franklin, about to commit suicide, is confronted by the demons, lies and failures that makeup his depression. Colorblind Produced by Curran Murphy Written by Curran Murphy and William

Symptoms Of The Multiverse Sample

"Men are fools, and that's the rule."

To prove his infernal power and show Henry the secret lknowledge available to him, Mephysto takes Henry to his realm in Hell, known as Pandemonium. There Henry is shown the multiverse. Symptoms of th

Overlooking creation from the craggy spires of Pandemonium, Henry wonders if he can right is failings in life with Mephysto's power...

A Sample of the opening number; Mephysto.

A sample of the opening song, Mephysto. After the overture, the curtain opens upon a scene of a Hellish Gallery where hang the portraits of those whose souls Mephysto has taken. Mephysto Produced by

Been a longtime in comming...
A sample of this epic song featuring the talented and beautiful Reaux.
It's a long sample because the song is huge, nearly ten minutes long and features four character/vocalists. 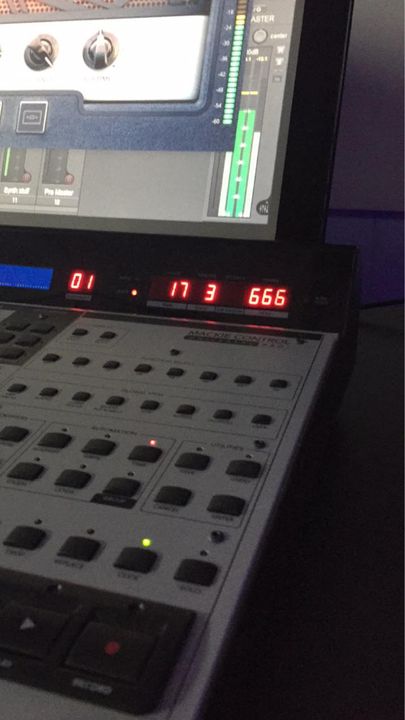 Writing the next song with Mr. Murphy.

Backstage with Dave Jackson at Mephysto!

You can't be sad and watch this video, Sydney Dryden trying on her straight jacket for the very first time...

Syd is performing and singing as Leila Franklin; Dr. Franklin's insane daughter. Also here, is Billy Crawford and Chris Edwards who play the orderlies and Director, William Wolfe along with Dave Jackson eating Holly's awesome food in a top hat.

Note Dave taking advantage of the situation like an older brother... lol

With a budget of "nil", David Schweyer set out to create our first set; Ticehurst House. William wanted Mephysto to be expressionistic - we think David did a damned good job. While that was happening Scott Summers bought, donated and installed lighting and Will Roth of AA Sound and Lighting donated the use of two giant spotlights.

Mephysto would like to extend this pleasent diddy from @Dave Jackson and John Douglas Ramsey and all the Company of Wolves.

Join us here if you haven't already, Mephysto

We all met for the first time in early November, we got sized for costumes and signed legal documents, and then scripts and music CDs were handed out. We got started right away, it was amazing how excited everyone was to work on the project after meeting each other. -W

We all met for the first time in early November, we got sized for costumes and signed legal documents, and then scripts and music CDs were handed out. We got started right away, it was amazing how excited everyone was to work on the project after meeting each other. -W

Be the first to know and let us send you an email when Mephysto posts news and promotions. Your email address will not be used for any other purpose, and you can unsubscribe at any time.

Backstage with Dave Jackson at Mephysto!