I make funny jokes and comedy

STOP EATING COW BUT YOU WOULDN'T LISTEN,THIS IS TRUE PICTURE OF ONE NIGERIA.(ANIMAL KINGDOM)

We just lost one black in Massafra Italy train station, he was using the subway today 31th March 2022, but now the face is down meaning we don't know the exact person.

We just lost one black in Massafra Italy train station, he was using the subway today 31th March 2022, but now the face is down meaning we don't know the exact person.😭😭😭😭😭😭😭😭😭

This man is really an anima🙄🙄🙄🙄

Wahala be like Nigeria army😂😎
The moment a security personnel weeps and beg for forgiveness after his superior caught him collecting bribe from motorists.😂😂😂

A man took a loan, bought a house, it was about to be seized, just because he could not pay the loan as agreed. He posted his situation on Facebook looking for help, but all he could get was zero comments.

So he sent 250 messages to his contact list requesting a loan of Ghc20,000. Unfortunately only 10 people responded. 6 out of 10 said they could not help him. And only 1 out of 4 who promised to help and gave him some money. The other 3 gave no excuse and never took his calls. In the end, he was ejected.

He did not have a place to sleep.He walked in the dark looking for options and, unfortunately, a thief stole his empty purse with his ID.The thief was badly hit by a car in high speed as he fled and died without his body being identified. Only the bag containing the identity card served as a marker. The next day the news spread quickly around that he had died.

2500 people posted on his Facebook wall how they knew him and how kind he was. A committee was formed by his"faithful" friends who raised Ghc75,000 to feed people at his funeral.

His work colleagues organized themselves and brought Ghc90,000 for the coffin, the tents and the chairs. He had to be buried in a coffin worth Ghc30,000 but hastily there was a man who sold it to them for Ghc20,000 saying it was his contribution.

The family met again, it was a rare opportunity for the family to meet again. Then there was a sitting. For the funeral, the family contributed Ghc80,000. Everyone wanted to volunteer to show that they were participating. They printed T-shirts and polos for more than Ghc8,500.

Now imagine the scene when he decided to show himself up the day of his burial ..... Hmmm

So is life today, a sad reality but part of our daily lives. You who read this story, change your mentality.

Help your brother/sister when he/she needs you. Do not wait for their death to show them your love. It will not help them

Value your friends and family whilst they are Alive. 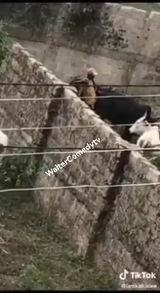 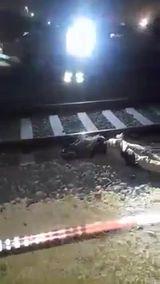 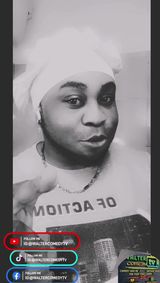 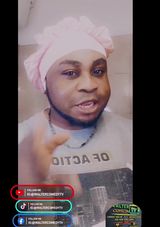 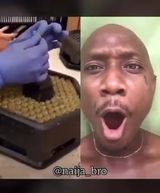 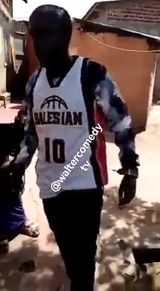 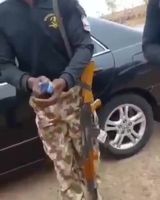 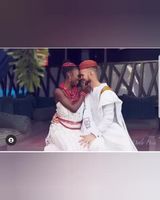 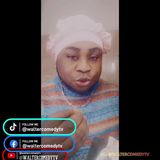