NA:Hello Fran & Gio, may you briefly introduce yourself to Northern Art Music readers.
HH: Hello, we are Hidden House, a Gothic Rock/Darkwave band from Italy, born in 2019. We are two members: Gio (bass, voice and
programming), and Fran (guitar and Voice).

NA: How did your music career begin one day and which influences played a role in it?
HH: This is a project born maybe like a joke, and than become really important for us. We came from two different background, Gio Metal and Electronic and Fran Gothic. The ensamble of our minds created Hidden House sound.

NA: Please explain to the readers the concept behind your releases. What were the concepts / texts, how much working time did you invest in the production and how did the work process work?
HH: Hidden House could be the imaginary place were we can be free to externalize our introspective thinks, a place were we can feel safe. In two years we publicated two Ep ́s and one Long Playing. Totally twelve songs.

NA:Who does the cover artwork for you for your publications?
HH: Gio works on the artwork.

NA: What musical influences are there for you, are there role models, where do you get your inspiration from?
HH: We love to listen to many musical genres, from post punk to Rock Metal to symphonic music. The main inspiration came from evergreen bands like The Cure, Sister of Mercy or Metallica. We generally love dark and introspective atmospheres.

NA: Are there any artists you would like to perform with?
HH: It is a very difficult question. There are too many artists that we
appreciate.

NA: What about videos - is this important to you? Clips to the tracks for e.g. YouTube and other channels too?
HH: Is most important to have a visual representation of you music. Is a good way to incrementate the visibility for a musical band. Youtube is the best channel on the web. Actually we have only one official video clip on Youtube: "Hide", the first
single from the album "Inside The House". Due to the pandemic, the videoclip has been delayed in publication.

NA: What are your all time musician-heroes?
HH: David Bowie above all.

NA: What else enriches your life besides music, extraordinary hobbies or films, books etc.?
HH: We also take inspiration for our lyrics. Edgar Allan Poe inspired for example the lyrics of "Here in My Soul", while the esoteric theme is expressed in songs like "Diamond Queen" or "Kiss the Night".

NA: And finally - what can we still expect from you in 2022, what are you still planning?
HH: We would like to make the video clip of the second single "Vanity", extracted from the debut album "Inside the House", before releasing the second LP. We are working on new tracks.

NA: Thank you for taking the time to do the interview. We wish you all the best for the future and stay healthy!

HH: Thanks to you for the interview. It was a pleasure for us.
Fran & Gio 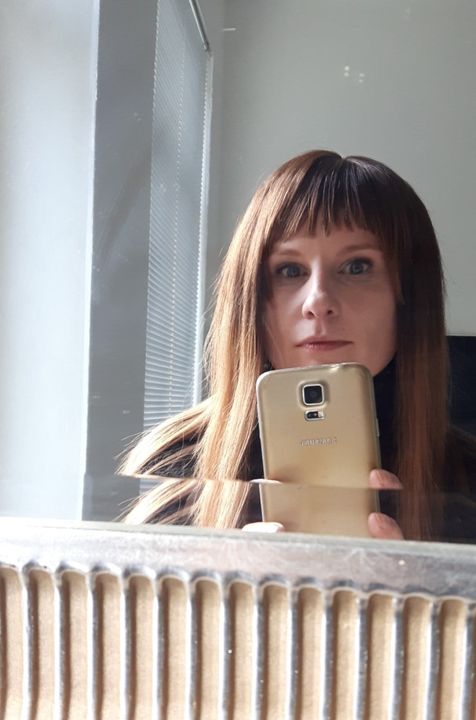 Rational Youth - In your Eyes

No More - Venus and Furs 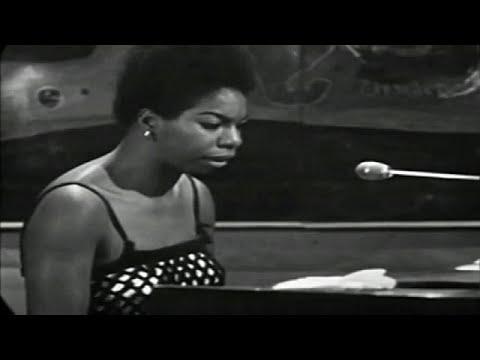 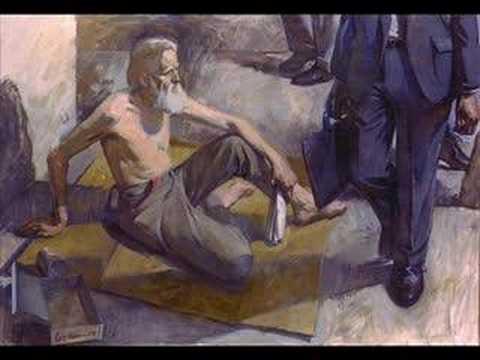 Dead Can Dance - How Fortunate The Man With None

"How Fortunate The Man With None" by Dead Can Dance.Also featured in this 80 min. ambient music mix I've uploaded to Google Video: http://video.google.ca/vid... 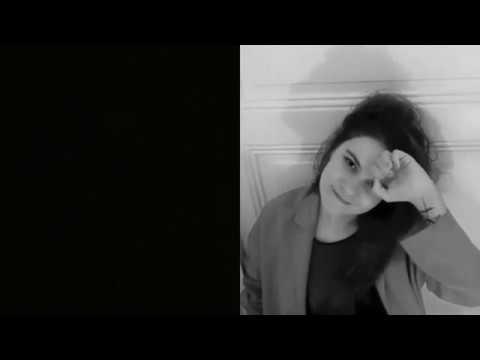 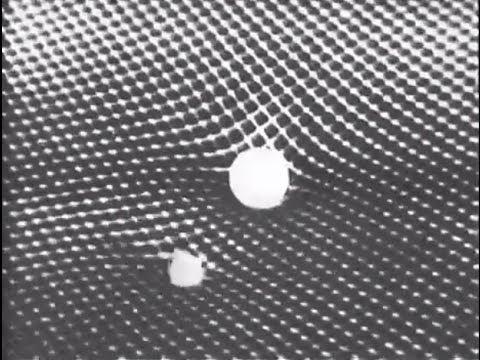 ((PRESSURES)) album out now - available on Disko Obscura in both vinyl and digital formats at: http://diskoobscura.com Instruments: Sequential Circuits Proph... 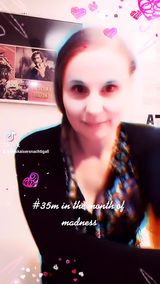 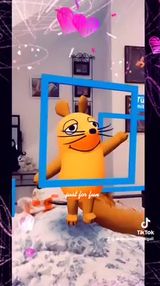 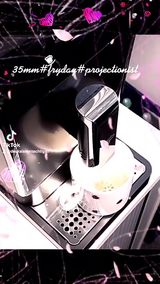 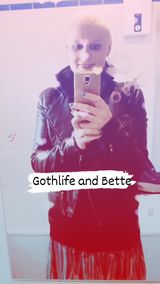 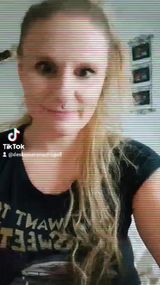 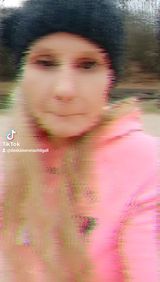 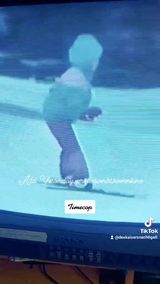 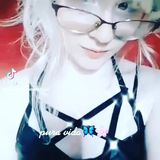 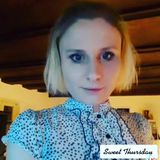 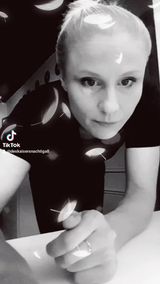 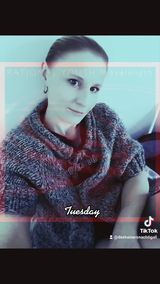 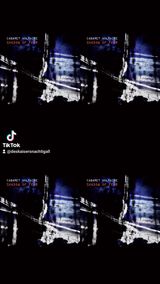