I DO NOT OWN ANYTHING.

From December 5th to 17th 2016, as part of Festival d’Automne, with the Théâtre de la Ville, Akhram Khan is at La Villette with dance show Until the Lions

Akram Khan: until the lions

"Until the Lions" - Akram AKhan in Hong Kong!

Fabulous news for a Friday evening! Until the Lions is the most-nominated production in the 2016 National Dance Awards shortlist, with four nominations!

Huge congratulations to everyone involved! 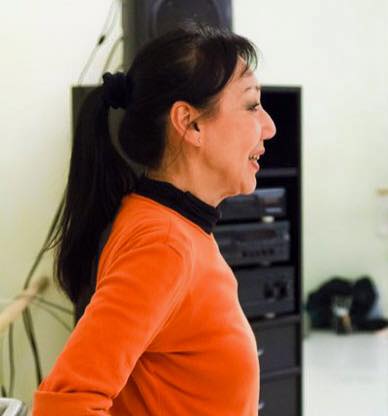 People Who Grow Up Dancing Are Happier, Less Stressed And Smarter

Twirl down the pathway to happiness.

Christine Joy Ritter -
our former Student is taking part in Akram Khan's new production "Until the lions" 👍
Christine, with Akram Kahn Company, has just finished performing "ITMOI" around the world! 👏
Best of luck to you 🍀

We are extremely excited to announce our new production, Until the Lions.

A revisiting of one story of the epic Mahabharata, Until the Lions sees Akram return to his early influence and will be our first show staged in-the-round. The Until the Lions world premiere will be on 12 January 2016 at the Roundhouse (in coproduction with Sadler's Wells).

A partial adaptation of "Until the Lions", a retelling in verse of the Mahabharata by Karthika Naïr (forthcoming from HarperCollins India & Arc Publications , UK), Until the Lions is being created in London and Leicester this spring/summer, and is a new collaboration from the creative team behind DESH.

Akram will be performing in Until the Lions, alongside two female dancers and four live musicians.

Herzliche Glückwünsche an alle Tänzerinnen die am Ballettwettbewerb in Offenburg mit dabei waren........
Ihr wart alle super!!! 😘😘😘
Wir sind jetzt mit 11 Tänzen weiter gekommen!!! Super Super Suuuuuuper!! Viel Spaß und viel Glück 👏👏👏 🍀🍀🍀
Congratulation to all our students who took part in the ballet competition last Saturday......... You were all wonderful!!
We have qualified for the German ballet Competition in Munich with 11 Dances! Good luck to everybody 🍀🍀🍀