OmegAlliance Entertainment Ltd. updated their info in the about section.

OmegAlliance Entertainment Ltd. updated their info in the about section.

Now the last set list for today, enjoy and thanks for watching

After they break we enter with the second set list..invite your friends and enjoy 😉

At every singers' corner we have the honour to welcome new members to the Singers' corner Family!! I am excited to announce an amazing vocalist from the United Kingdom Kerrie-Anne will be joining us for the 5th anniversary Singers' corner on the 27.11.2017 in the "studiobühne - alte feuerwache" doors open at 19:00

Kerrie-Anne is internationally recognised as a formidable performer with an outstanding vocal talent.
With her sleek and powerful vocal style inspired by Beyonce and Aretha Franklin, coupled with her captivating stage presence, she renders an unforgettable musical experience of Soul, Pop, Jazz and Blues; perfect for both corporate and private events.
Her success as a performer soared to new heights after winning international hearts as a Semi-Finalist on the hit TV series ‘ e X Factor’. Remaining unstoppable, Kerrie-Anne continues to deliver high-class live show performances throughout the world. 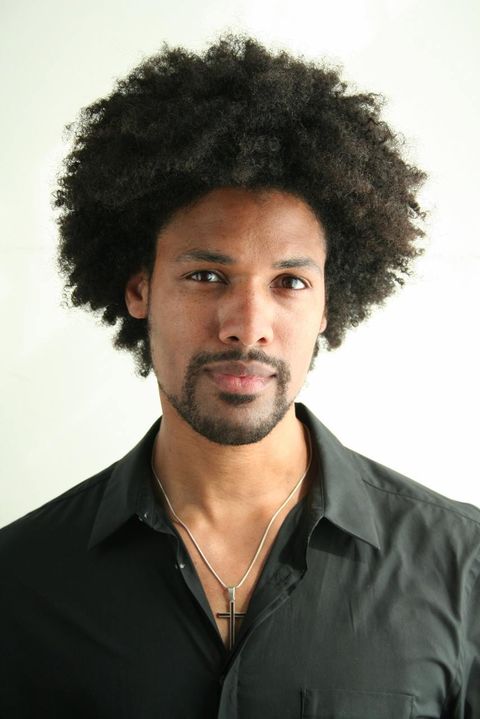 I am so excited to welcome a new member to our Singers' corner Family!!! I had the honour of working with this talented singer, I directed and choreographed the Musical Highlights Tour where he was one of the principle singers. You can't miss Daniel-Dodd Ellis!!! "studiobühne - alte feuerwache" doors open at 19:00

Multi-disciplinary artist, Daniel Dodd-Ellis, was born into a musically talented family that included two of the earliest African American opera singers, Jules Cobb Bledsoe and Roberta Dodd. Daniel studied Theater and Vocal Performance at Sarofim School of Fine Arts at Southwestern University in Texas. During his last year of study, he was awarded an internship at New York City Opera. This was directly followed by an acceptance to the Young Artists program at Austin Lyric Opera in Texas, where he sang in several operatic productions. During the opera’s off-season, Daniel joined several new theater productions and festivals in Texas, Boston, Minnesota and New York. He collaborated with notable playwrights and directors, Daniel Alexander Jones and Laurie Carlos on new theatrical works, such as: Earthbirths: the Blackbird Cipher and Blood:Shock:Boogie, written by Daniel A. Jones, Unmerciful Good Fortune by Edwin Sanchez, and Black Power Barbie by Shay Youngblood.

Subsequently, Daniel’s work led him to Germany, where he continued as a teacher, singer and songwriter. He performed in music and theater festivals in Germany, France, Italy, Switzerland, and Sweden. Daniel also participates in developing new pieces, such as Love &War (premiere 2003), Love /Conjure Blues by Sharon Bridgforth (premiere 2004), Phoenix Fabrik (premiere 2006). In 2007, he was chosen to perform the title role in renowned director Robert Wilson’s touring blues/gospel opera, “The Temptation of St. Anthony”, which he reprised in 2010.

Not limited to classical music, Daniel has also sung with German music icons, Marius Müller-Westernhagen and Stefan Gwildis and has collaborated with diverse pop acts, such as Daniel Hall, Patrick Nuo and on the Christian music project, Zeichen der Zeit. With his soul/funk flavored band, Daniel recorded and released his first studio album in 2008. His electronic funk albums "Skies Okay Blue", Cease To Matter, and "Clock" appeared betwee 2012, and 2015. His latest album, "Souls Electrified", created with New York producer, Quinn McCarthy a.k.a. "Dr. Q", is set to release in 2017.

A children’s advocate, Daniel performs regularly in benefits, including “Words in Forms,” a project for traumatized children, a concert for the children of Afghanistan, and a concert for Basis e.V., benefiting street kids. He has been Emcee of the Baltic Soul Weekender since 2008. In this capacity, he speaks regularly for charity projects, such as the Baltic Soul Charity project benefitting soul pioneers and bands from the past and for Vica Con Agua, which raises funds to provide clean water in villages and towns of developing countries. Along with our amazing singers, we are going to be once again accompanied by Yan Nick on the Cajon. Don't miss the next Singers' corner Berlin 8.5.2017 at the "studiobühne - alte feuerwache"

One of our founding Singers' corner family member will be doing us again in Berlin!!! He is playing in the musical "The Bodyguard" in the KölnerMusical Dome. You definitely do not want to miss this amazing voice Dennis LeGree at the "studiobühne - alte feuerwache" on 8.5.2017

We have missed this wonderful singer! We are so happy to announce that she will be back singing with us on 8.5.2017 at "studiobühne - alte feuerwache" doors open at 19:00 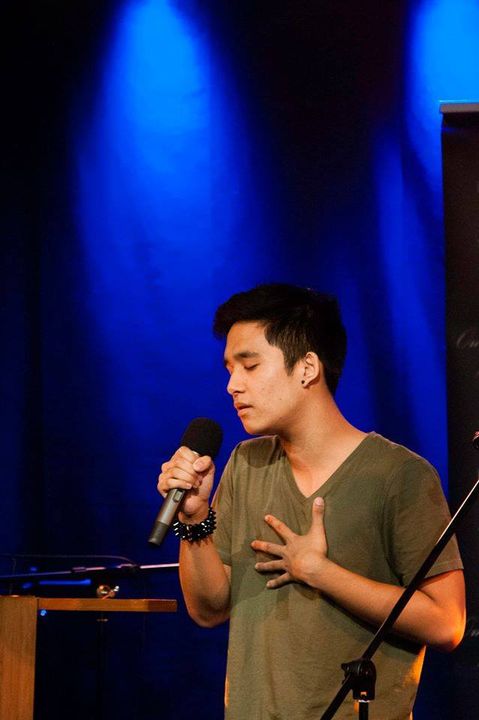 We are happy to welcome back Nate Alexander to the Singers' corner Stage!! 8.5.2017 at the "studiobühne - alte feuerwache" doors open at 19:00 See you there!!

We are preparing for our very first Singers' corner of the year on 8.5.2017 in the "studiobühne - alte feuerwache" doors open at 19:00. We have a fantastic line up of singers! Accompanying them is our very talented Musical Director for the evening is Jarkko Riihimäki Musician Don't miss the Singers' corner!!

Hey Singers' corner Family!!! It's finally here, the first Singers' corner of the year!! May 8th, 2017 at the "studiobühne - alte feuerwache" Spread the word!! see you there!!!

One of our founding Singers' corner family member will be doing us again in Berlin!!! He is playing in the musical "The Bodyguard" in the KölnerMusical Dome. You definitely do not want to miss this amazing voice Dennis LeGree at the "studiobühne - alte feuerwache" on 8.5.2017

We had the honour of having a wonderful musician from USA to MD our April event in the "alte feuerwache". For those of you that missed him this time round, he will be back in November for our 2nd Birthday The Singers' corner...

Here are some examples of my choreography and coaching

The Making of Joana Zimmer's "Bringing down the wind"

I coached Joana Zimmer in this Video. Was challenging and inspiring to work with her.

Free workshops starting from the 27th of March! For details, please feel free to get in touch with us on the page! Cant wait to see you on the dance floor.