How Berlin’s infamous club scene is weathering the pandemic

2nd December 2021
Fingers crossed 2022 allow us to be fully back
https://www.nationalgeographic.com/culture/article/how-berlins-infamous-club-scene-is-weathering-the-pandemic

Nearly two years into COVID-19, the city’s recently reopened nightspots try to dance their way to a healthy Club Kultur.

Hello everyone! After some months working on our new office in Berlin, we are pleased to announce, tonight's "Blur & Dreams" 2-hr Podcast with guests Gare Mat K and Paul Lyman, featuring 120 minutes of forward-thinking music stuff.

Minimal fuses elements of house, techno and electronica and strips it back to focus on the spaces between the sound.

🎄From our cozy studio in Berlin, we wish you all a melodic Merry Xmas time with family and friends. 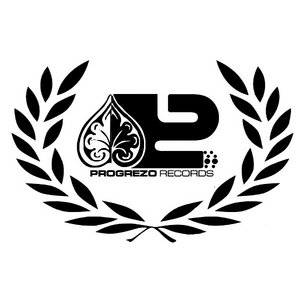 You still have two days to get all our music on Bandcamp with a discount of 25%.

Use the code “blackfriday2020” on the following link: https://progrezorecords-crucialmoment.bandcamp.com/

"Progrezo Records combines art & music to create fresh, authentic journeys." - Laura Krieger friskyNEWS "The label produces a clear vision of forward thinking electronic music through art and sound. With an aura of mysticism Progrezo stays true to its core with a solid catalog of releases on vinyl,....

🌟 All our 12” records come with a unique illustration + press-release.

🔥Finally we have received a new package with 12” records of our new release PGZFLUKE026, written and produced by Sod Sogima/Radek K, to be shipped straight to UK and Poland ⚡️ 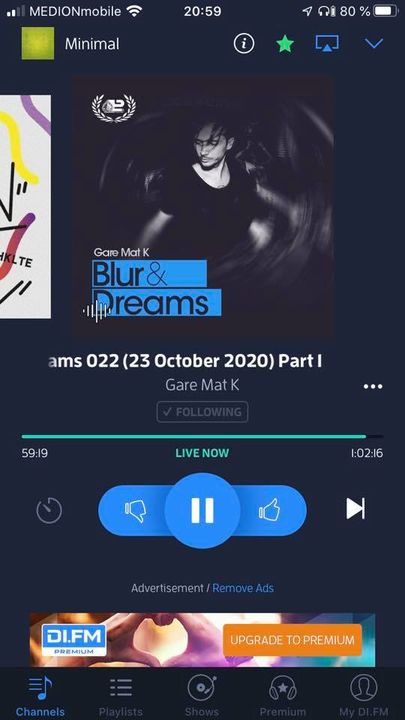 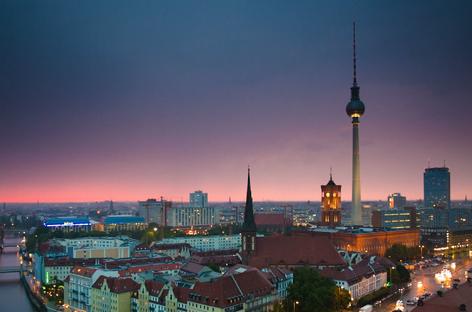 Everything we know about how COVID-19 (the disease caused by the novel coronavirus) is affecting the electronic music scene.

With a wide artistic career as a Dj and music producer with Polish roots, Radek K, who is also part of the duo Sod Sogima, is back at Progrezo Records with a new release, unveiling his musical evolution within a deep sound m, which transforms the at atmosphere and crates a space of subtle colours with warm emotions.

Surrounding bass-lines built over captivating beats, form a especial musical environment perfectly prepared for hypnotic and sensitive synthesisers, that transmute the journey into a sideral experience.

Thanks for your love and warm support!

PRE-ORDER your copy on:
https://progrezorecords-crucialmoment.bandcamp.com/album/ardour-strach

🗣🎶 As a solo artist as well as part of the Polish duo Sod Sogima, Radek K has built a name not only within the national scene as a solid DJ, but also internationally in the sophisticated electronic music industry.

His first appearance on the turntables was around 2000, led him to win the 1st place in the DJ championship in Lublin, opening him the doors as a resident DJ in two of the most important clubs, Fabryka and 5th Element, as well as being frequently invited to perform at numerous clubs across Poland and large events in Europe. His mixes are packed with warm and natural elements, making them a perfect combination with a soulful touch and energising vocals.

As a producer, he released his album debut "Down the Shore" on Renno Records in 2009, followed by important releases on well known labels the like of City Life, Voltaire and Restore to name some. With an inexhaustible enthusiasm for discovering his skills as a composer and exploring his sound as a producer, Radek K built his own music studio in the same city that saw him grow up, Dublin, focusing on to create a much more pure sound made with analog synthesizers and drum-machines, which gives him a new world of creation and interaction with sound and his musical ideas, that as a result we can appreciate in his new stuff. Gare Mat K’s tonight 2-hour show is a massive 💣. Tweak up your watch and get ready for a mind-blowing minimal and groovy music journey on DI.FM DI.FM Minimal strip 🔥⚡️

+ info link in bio 👆 or below 👇
https://soundcloud.com/djmages/premiere-gore-mat-k-dr-schermann-progrezo-records

Thanks to @djmag.es for the support, @astraljunction team in Berlin for the artwork and mastering, and everyone of you for the love and warm support! 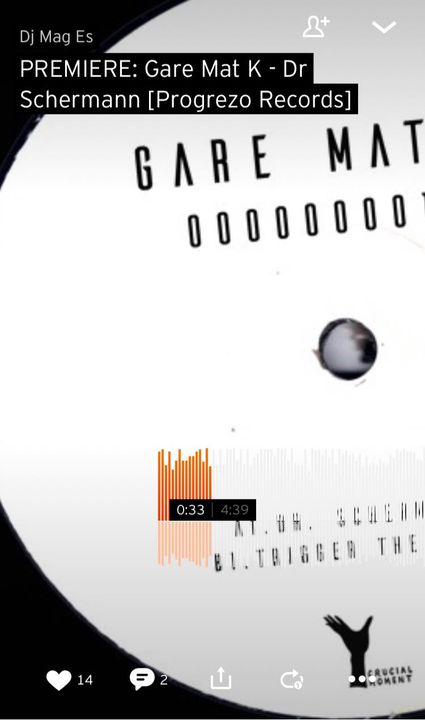 Thanks to DJ Mag Es for the track Premiere of Gare Mat K - Dr Schermann: 💣⚡️

Berlin based multidisciplinary artist Gare Mat K delivers an astonishing 60-minute Ravey mix featuring some of his latest studio productions and upcoming releases; in addition to epic tracks with a proper 80's and 90's spirit to blow up the mind.

Minimal fuses elements of house, techno and electronica and strips it back to focus on the spaces between the sound.

Tonight we are back to @di.fm with 2 hours of forward minimal beats and danceable ravey beats. Host by @Gare Mat K 🔥

Save the day with a two-hour show hosted by Gare Mat K on DI.FM DI.FM Minimal tonight 👇

Lovely all, tomorrow evening we dance a bit of Rave stuff as Im back to "Blur & Dreams" show on DI.FM featuring 2 hours of some mad beats!

Save the date and setup your sound system! 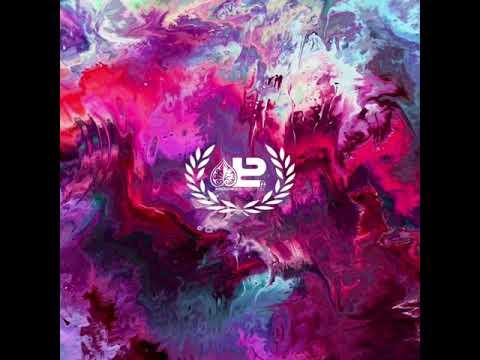 Berlin based multidisciplinary artist, Gare Mat K, is back with a new two-track Electronica ep packaged as Botschaft Ost.

Having worked some months at the Australische Botschaft in Berlin Ost, Gare Mat K has accounted a series of art and music pieces, layered by the melancholy its architecture brings with irregular techno beats and psychedelic synth-shoots as an unforgettable melodic but trippy journey drawing a sublime panorama as part of the history.

A narrative of the - still alive - underground Ravey spirit some parts of Berlin East has.

Listen it on our Official Youtube's channel:
https://youtu.be/w1mMCMIcJTs

Berlin based multidisciplinary artist, Gare Mat K, is back with a new two-track Electronica ep packaged as Botschaft Ost. Having worked some months at the Au...

“Botschaft Ost features an hypnotic but psychedelic music journey inspired in Berlin’s Rave sound characteristic in the East side of the city, layered by melancholic synth-lines, stomped irregular kicks and evolving synth-shoots.”

🔥 We are pleased to announce a pretty lovely music surprise, written and produced by Gare Mat K as parf of his residency in the Australische Botschaft Berlin-Ost, as follows:

Listen to the snippets on:👇
https://soundcloud.com/progrezorecords/sets/gare-mat-k-botschaft-ost-progrezo-records

A short clip of Kraftwerk playing Autobahn back in 1975 shown on BBC Tomorrow's World. This was their first UK appearance on British television. 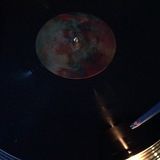 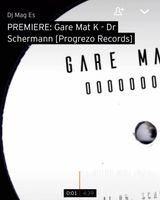 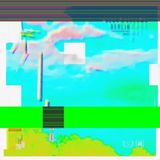 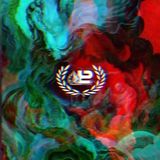 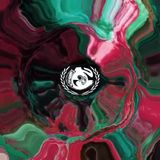 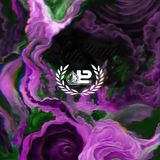 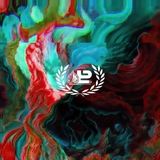 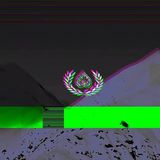 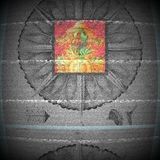 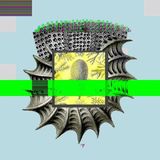 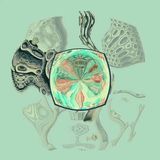 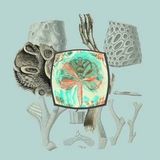 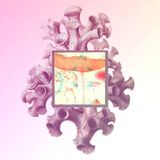 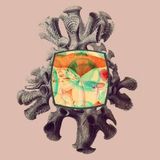 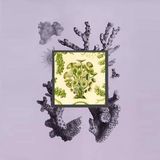