Quick chat with ibiza-voice.com, thank you.
My 12' is finally out in 2 weeks.

this is love with Tomoki Tamura & Move D

thanks SUBKLTR! appreciate for the support!

On June 6th Tomoki Tamura will be expanding the artistic soundscape with his latest release, “Three Thousand Stars EP”. As vivid and alive as the incandescent glow of a burning flame, the sonic assemblage of this five tracker will surely stimulate your imagination and transport you to distant, unexplored places.

After leaving Japan, in 2004, the Berlin-based DJ and electronic music producer moved to London and launched a series of “Holic” nights. Tamura gained recognition and respect while playing at some of London’s top venues, including Plastic People, Fabric and Ministry of Sound. In 2007 he earned himself a residency at the legendary club The End / AKA, where he was a mainstay until the club’s closure in 2009. Tamura’s unique take on fresh, uncooked, emotional house tracks quickly boosted his reputation, while giving him the opportunity to perform his music all around the globe.

As an underground music ambassador, Tamura never lost his passion and dedication to the scene, eventually becoming the main link between Tokyo and London. He has earned the admiration of an ever growing dance music community and collaborated with internationally known artists, such as Tuccillo, Sierra Sam and Ittetsu. Furthermore, as a label owner — at HOLIC TRAX — Tamura has released music for Mr. G, Chris Carrier, Rick Wade, Kate Simko, Ekkohaus & Rufus Niccolò and Robert Dietz. He is also one half of the electronic music duo Doublet.

thanks This is not. for the great vibes.. what a party with sierra sam

This is not Season 2015/2016 at Andy live music in Varese with Sierra Sam from Serialism rec. , supported by resident dj's Marco Dassi and Fabio Dall'Oglio. ...

Happy Monday everybody! and thanks Parkett .. Exclusive interview with sierra sam
http://www.parkettchannel.it/interview-sierra-sam-intervista
here a podcast from Sierra Sam to you
https://soundcloud.com/this-is-not/this-is-not-a-podcast-038-sierra-sam-sound-of-vast-serialism 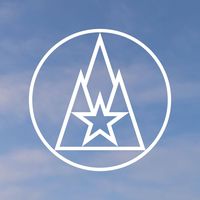 solid rocks with Move D & Fumiya Tanaka among others. at THE STAR FESTIVAL 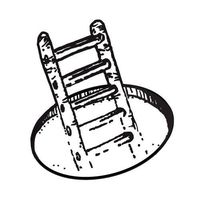 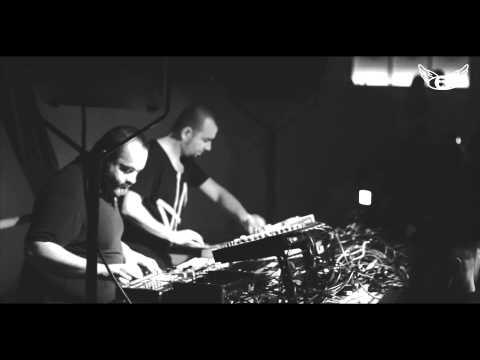 that was INSANE with KiNK
https://www.youtube.com/watch?v=GUqOwuNVvfg

We couldn't be happier about this at WOMB (Official)

thanks Soundwall a top noch remix

Our Watergate Podcast for February 2016 is a special one! Kink and Sierra Sam's exclusive recording of their analog-only live jam at Watergate in May 2014! This mix only contains new and unreleased ma

sierra sam showing love for machines with KiNK .. thanks to Telekom Electronic Beats for the posting ..

Throw back to our friends at This is not. with Tomoki Tamura .. what a great night!
More to come!
https://soundcloud.com/this-is-not/this-is-not-a-podcast-032-tomoki-tamura-holix-trax

This is not Season 2015/2015 at Andy live music in Varese with TOMOKI TAMURA from Japan, supported by resident djs Sibe and Samuele De Santis. Video recorded...