Let us raise our final Champagne Margaritas and toast to a messy, messy year. Times will be put to rest September 7th 2012 -- lilies on the bar, s*x in the basement. 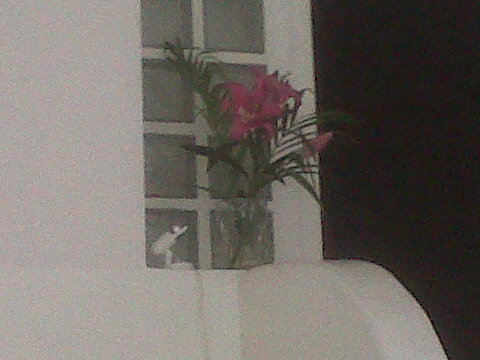 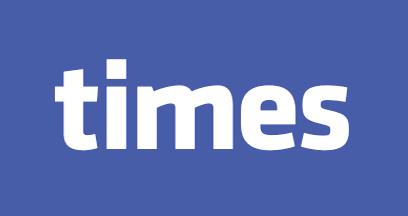 Who left their vi**ra at Times last night?

Times was built on love. A deeply sentimental and corny type of love.

2007 marked the first federal surplus in Berlin’s history. I open a Pilsner Urquell and hand it across the bar. Since 2009, rents have increased yearly by 7.9%. “Everyone’s moving to Wedding.”

“I don’t want to live in fu***ng Wedding.” At night we sit around and talk about how we wish we could have bought apartments three years ago.

A young intern from Johann Koenig slouches on the corner of the bar smoking a cigarette. He adds, “It’s like New York in the 70’s.” “Shut up,” someone responds. The intern looks embarrassed.

Berlin’s debt is somewhere just over 60 billion dollars, but the surplus of the past two years will begin to pay it off. There are around 12,733 Americans living with visas in Berlin. At least a dozen of them are sitting in the bar. I pour glasses of whiskey and exclaim, “at least it’s almost summer.”

Berlin is one of the European cities least effected by the credit crisis, almost entirely due to persistent growth in tourism, with over 20 million auslanders flooding the city each year -- “the M**A is really good” -- making it the third most visited city in Europe.

“LA?” I squeeze lime juice into a Moscow Mule and hand it across the bar. “LA is weird, you need a car and it’s fu***ng expensive.” The new Brandenburger International Airport is set to open June 2012, securing Berlin’s status as the “gateway to Asia” and the new hub of European travel. “Maybe Brussels would be better.”

“I don’t want to make paintings in my bedroom.”

Studios are harder to find but property prices are still 4-6 times lower than London or Paris. “Paris is annoying.” I agree and open an Erdinger Kristall. The prices of Berlin’s real estate market are expected to double in ten years due to the capital gains exemptions on residential property, which expire after ten years.

“Everyone’s leaving Bushwick.” Maybe as a joke, the Koenig intern orders a Manhattan. “Everyone lives in Chinatown.” The unemployment rate in Berlin reached an all time low in 2011. Most of these new jobs are in the service sector, and most of them with unregulated pay. I scoop ice into glasses.

“What about Detroit?” I laugh while wiping down the bar with a wet rag. What about Philadelphia?” Everyone laughs. My rent is €250 a month, and the revenue from the bar pays little over half of it. A web developer in Germany makes an average €26.50 hourly, a waitress €5.50. I slice oranges out of love.

The numbers behind European households are regularly printed on the front page. The eurozone is a personal crisis, taking place in interviews by Times reporters in kitchens over olives and dates. “What about Athens?” I unpack a crate of beer into the refrigerator. As artists it is our responsibility. Patti Smith just checked in at the Soho House.

Leaning against the tile, someone pauses from their beer and asks, “is the rent cheap?” “The Acropolis Museum is only €3 for students.” Germany is one of the few countries in the European Union without a minimum wage.

As an artist, I pour Aperol into a spritz glass turning it blood red. Our tab book is full of names. We don’t use debt as a weapon. “Modular is too fu***ng expensive.” “So shop at Bauhaus.”

P.S. Our sensitivity to audience and community is personal and our business is tied to our bodies which fill the space every weekend. We pour every drink and slice every lime, we do not hide under an abstraction of institution. Calla Henkel, Max Pitegoff and Lindsay Lawson pour tonic and empty ashtrays Thursday through Saturday. These accusations of bigotry and homophobia are groundless, but as both individuals and as Times we apologize for any hurt feelings.

Berlin Friday... Opening for chairlift at Heimathafen (early!!) and then Release Party show at Times