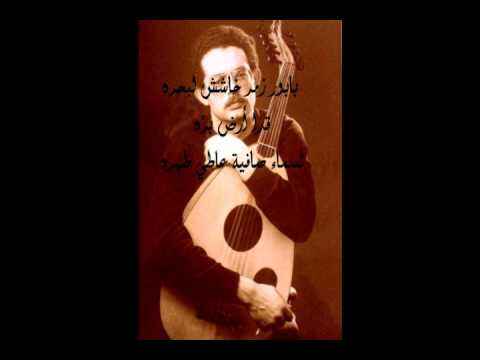 A call for international solidarity with the marginalized people and regions in Tunisia Five years after the Tunisian revolution,none of the successive governments seems to have any efficient solutions to the problems of unemployment and to alleviate the economic situation of underprivileged regions, victims of marginalization,endemic corruption and poor governance. In fact, public authorities have remained completely disconnected from the harsh reality of Tunisians , mainly the most underprivileged classes , even at the risk of leading the near collapse of country , laying the ground for a widespread social explosion on a scale that no one could predict the impact. Facing this long-lasting deadlock and attempts to stifle the protest movements that claim legitimate rights to dignity, employment and peaceful demonstration, the undersigned associations call for an international solidarity to support the protest movements of the unemployed youth, victims of precariousness and poverty, mainly in underprivileged regions, their rights to: · Freedom of movement, often impaired within their own country; · Freedom of expression and peaceful demonstration subjected to continual police harassment; · Employment and equal regional development, clearly stipulated in the constitution The undersigned associations fully support the protesters and call for the initiation of an effective dialogue with the public authorities so as to provide viable alternatives to the current status quo. [email protected]